Grease Sing-a-Long (Sunday, 8:30/7:30c, CBS): In a normal year, this would be the weekend Broadway would be celebrating its biggest and best shows at the Tony Awards. But the Great White Way has been dark since March, the Tonys are postponed, and even online theater celebrations have been delayed out of respect to the issues playing out on the nation’s streets. For some escapist musical respite, CBS’s Sunday Night Movies franchise reaches back to one of the biggest hit musicals ever, to which millions are still hopelessly devoted, for the broadcast premiere of a sing-a-long version of the ’50s pop pastiche? (As if we all don’t already know the lyrics to standards like “Summer Nights” and “Greased Lightnin’.”) After weeks of hand-wringing in front of the TV, a little hand jive might not be a bad idea.

Coming Together: Standing Up to Racism (Saturday, 10 am/9c, CNN, CNN International, CN en Español): The past week has been rough for everyone, including children who may be puzzled and alarmed by the anger they’ve seen expressed on the nation’s (and world’s) streets. As always, Sesame Street is there to help put things in perspective, and collaborates once again with CNN for a necessary town-hall discussion — to be available on demand as well as on CNNgo platforms and CNN mobile apps. Big Bird hosts alongside CNN commentator Van Jones and anchor Erica Hill to discuss the protests and promote empathy, while demonstrating diversity with cast members Roscoe Orman and Sonia Monzano joining fan-favorite Muppets including Abby Cadabby, Elmo (and dad Louie), Gabrielle and Rosita. Recommended for the entire family.

Be Water (Sunday, 9/8c, ESPN): Director Bao Nguyen’s documentary about martial-arts icon Bruce Lee, the latest 30 for 30 documentary to fill the Sunday night sports void, interviews family, friends and co-workers for an intimate portrait of a superstar whose cultural impact belies his short life (dying in 1973 at 32). The film follows Lee’s career from Hollywood, where he struggled to break out of Asian sidekick status, back to Hong Kong, where his films helped secure his legend.

We recommend a selection, from Apple's 'Visible: Out on TV' to 'The Life and Death of Marsha P. Johnson.'

Gordon Ramsay: Uncharted (Sunday, 10/9c, National Geographic Channel): The ubiquitous TV chef/host travels far and wide for a second season of adventurous expeditions into cultural customs and cuisines. First stop: Tasmania, off the Australian coast, where the Hell’s Kitchen devil swims in shark-infested waters to retrieve spiny lobsters and then takes a seaplane to the interior to fly-fish for trout and discover a new source for honey. It all builds to, what else, a giant feast. 'The weakest episode this season is stronger than the strongest episode from last season,' exec producer Jon Kroll says.

Penny Dreadful: City of Angels (Sunday, 10/9c, Showtime): The supernatural hasn’t always been a seamless fit in this drama of crime, racial divisions and political corruption in 1930s Los Angeles. But in an episode that puts Chicano matriarch Maria (Adriana Barraza) in the middle of the action, she forces a memorable faceoff between her beloved Angel of Death, Santa Muerte (Lorenzo Izzo), and her wicked demon sister, Magda (Natalie Dormer). Dormer has another field day throughout the episode in Magda’s other personas. As German émigré Elsa, she moves herself and creepy son Frank into the Craft home for a domestic takeover, and as savvy political operator Alex, she has a confrontation with the principled Councilwoman Beck (Christine Estabrook), who accuses her of trying to advance the career of “a racist demagogue without a single scruple.” (This is ’30s allegory, folks.)

I May Destroy You (Sunday, 10:30/9:30c, HBO): Writer-creator-star Michaela Coel (Chewing Gum) is fearless in this provocative urban half-hour drama as Arabella, a young London writer whose night on the town haunts her when she realizes she was drugged and sexually assaulted. Her attitude, and those of her sexually adventurous friends, paints her as a survivor, and Coel is a dynamic presence. But playing someone whose sole claim to fame is a Twitter compilation titled Confessions of a Fed-Up Millennial, she worked my last nerve at her blithe indifference to deadlines. (A writer’s issue, that.) 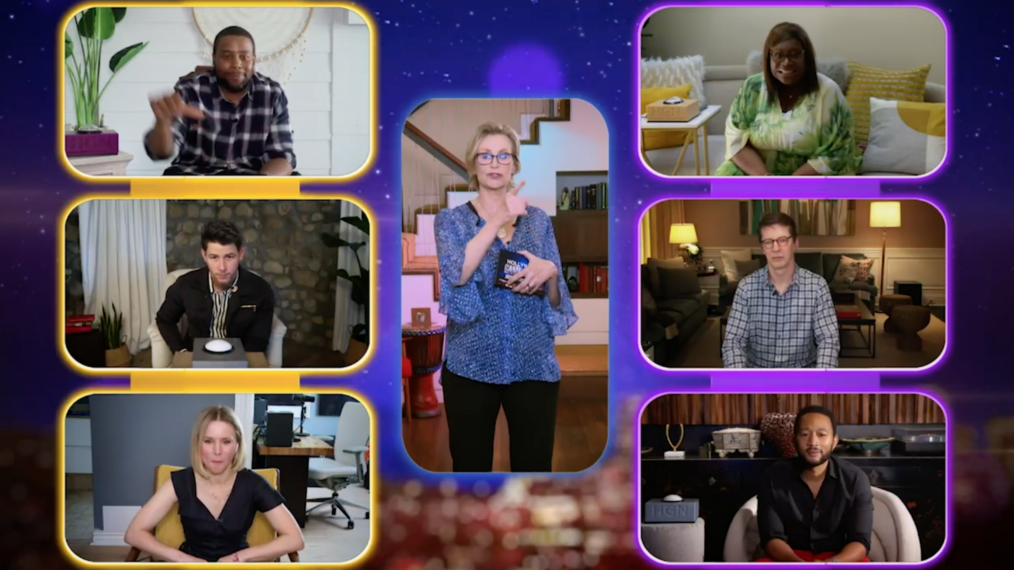 Inside Weekend TV: Ovation’s Frankie Drake Mysteries (Saturday, 7/6c, 4/PT) closes its third season with a case that gets personal, when Frankie’s and Trudy’s mothers are victims of a fake-land swindle in Florida… A&E’s Live PD (Saturday, 9/8c) reaches a milestone with its 300th episode… A breakout star of Insecure takes center stage in HBO’s comedy special Yvonne Orji: Momma, I Made It! (Saturday, 10/9c), in which Orji celebrates her Nigerian-American heritage… NBC’s Hollywood Game Night joins the Sunday lineup (7/6c), with This Is Us co-stars Susan Kalechi Watson and Jon Heurtas playing games alongside comedians Chris D’Elia, Joel McHale, Nikki Glaser and Sasheer Zamata… HGTV’s Renovation Island (Sunday, 8/7c) sends contractor Bryan Baeumler and designer wife Sarah to the Bahamas, where they battle the elements and the clock to turn an abandoned resort into a sparkling oasis in time for tourist season. 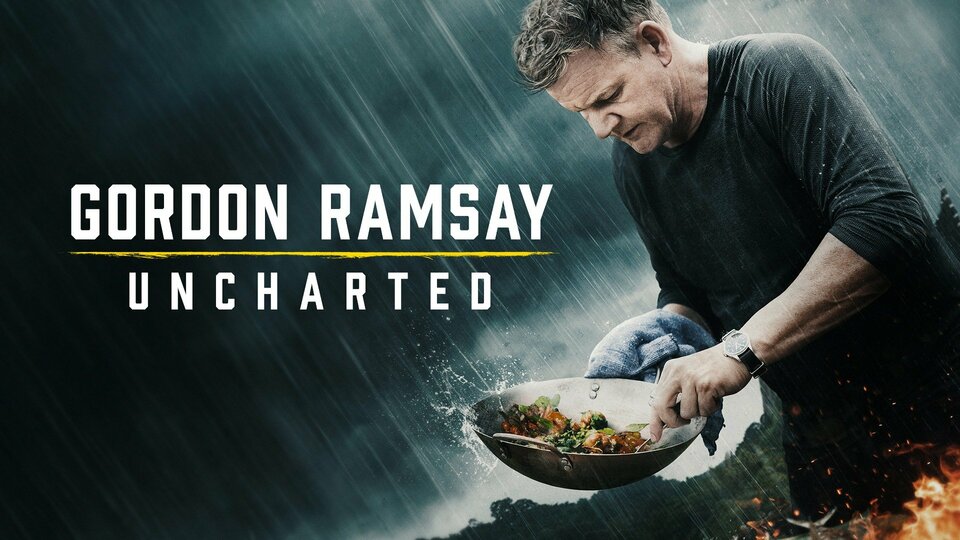 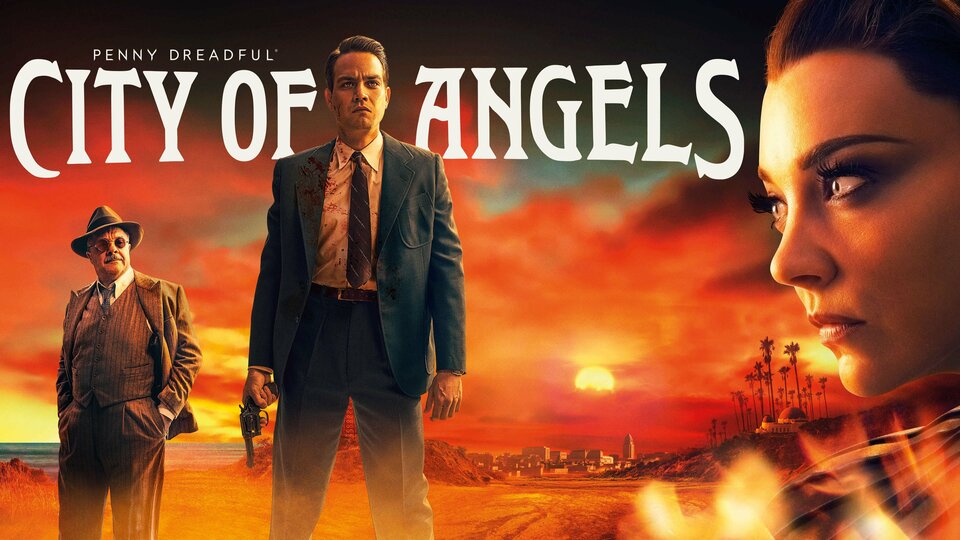