Quiz (Sunday, 10/9c, AMC): Did they want to be a millionaire enough to cheat? That’s the question that dogs this sensationally entertaining three-part British drama, based on actual events involving a quiz-show scandal on the original U.K. version of the pop phenomenon Who Wants to Be a Millionaire (currently living on in a celebrity edition on ABC). Succession‘s Matthew Macfadyen, again playing a guy who seems exquisitely out of his depth, co-stars with Fleabag‘s Sian Clifford as a couple accused of colluding with a fellow contestant to answer questions by responding to well-timed coughs. Prodigal Son‘s Michael Sheen plays the charismatic Millionaire host in a fascinating story that may have got lost on these shores because the news initially broke on Sept. 11, 2001. Quiz also delves into the creation of the series (early title: Cash Mountain) and how it inspired an underground network of fans to try to game the system just to get onto the show. The 'Succession' star previews the three-part series, based on a real-life quiz show scandal.

Laurel Canyon (Sunday, 9/8c, Epix): Allison Ellwood’s evocative two-part documentary (concluding June 7) invites us into the wooded hills above Hollywood and the Sunset Strip, an incubator of inspiration for the SoCal music that defined the Woodstock generation. In the 1960s and ’70s, Laurel Canyon was as much a state of mind as (in the words of The Monkees’ resident Micky Dolenz) “a small community of musicians and long-haired weirdos.” His and myriad other voices underscore a vivid gallery of vintage photos, home movies and concert footage to depict what Graham Nash calls “a beautiful bubble of creativity and friendship and sunshine and sex and drugs and music.” The Byrds, the Doors, the Mamas and the Papas, singular talents like Joni Mitchell and Linda Ronstadt all flourished in this rustic setting. California dreamin’ for sure. Killing Eve (9/8c, BBC America and AMC): The third season of the kinky spy thriller ends with more ambivalence than actual suspense, as Villanelle (Jodie Comer) and Eve (Sandra Oh) continue their dance of mutual obsession — in one scene quite literally, which explains the episode title “Are You Leading or Am I?” It’s actually not such a bad question, because it’s hard to fathom the actual purpose of this mad tango. Still, they’re fun to watch, as is Fiona Shaw as the formidable Caroline, finally taking matters into her own hands to resolve some of the lingering mysteries — such as, who killed her son, Kenny?

Celebrity Family Feud (Sunday, 8/7c, ABC): The network’s “fun and games” Sunday is back — although, I’m sorry to say, minus my favorite, The $100,000 Pyramid. Leading the lineup is Steve Harvey‘s all-star version of Feud, which should be particularly catty in the premiere, in which the original cast of Queer Eye (led by Carson Kressley) faces off against the members of the Netflix reboot (led by Bobby Berk). Followed by a new season of Press Your Luck (9/8c), hosted by Elizabeth Banks, and the return of Match Game (10/9c), with Alec Baldwin (in prison stripes) welcoming a panel of TV detectives including Angie Harmon, Michael Chiklis, Jennifer Esposito, Adam Rodriguez, Brooklyn Nine-Nine‘s Melissa Fumero — and Mario Cantone, who may not fit into this category but is always good for a laugh. Plus, find out what's new and who's guest starring on these fun series. Inside Weekend TV: Lifetime marks the 30th anniversary of its signature TV-movies with a weekend marathon of classic titles (starting Saturday at 11 am/10c with the 1994 Tori Spelling cult classic Death of a Cheerleader) and including new melodramas like The Captive Nanny (Saturday, 8/7c) and My Husband’s Deadly Past (Sunday, 8/7c)… Nat Geo WILD’s Heartland Docs, DVM (Saturday, 8/7), otherwise known as married veterinarians Erin and Ben Schroder, are back with new episodes dealing with animal crises in Hartington, Nebraska… For TV nostalgics — and aren’t we all? — MeTV launches its “Summer of Me” campaign with themed blocks of The Brady Bunch (Sunday, noon/11c), to be followed a week later on Sundays with back-to-back hours of Happy Days and its spinoff Laverne & Shirley… Nearly a year after his death, the notorious sex trafficker Jeffrey Epstein is suddenly all the rage, having been the subject of a Netflix docu-series (from the point of view of his victims) and a whimsical episode of The Good Fight within the last. Inevitably, Investigation Discovery piles on, with the three-hour Who Killed Jeffrey Epstein? (Sunday, 9/8c), exploring Epstein’s crimes and the mysterious circumstances of his prison death, ruled a suicide… If ESPN’s recent run of Sunday night sports documentaries has left you wanting more, go to the ESPN+ streaming service for Inside 30 for 30: Lance (streaming Sunday), the premiere of a new series in which journalists and athletes take a deeper dive into these specials. The opener deals with Lance, which concludes Sunday on ESPN (9/8c), as the network’s Jeremy Schaap interviews Lance Armstrong’s teammates about the fallout from the cyclist’s doping scandal. 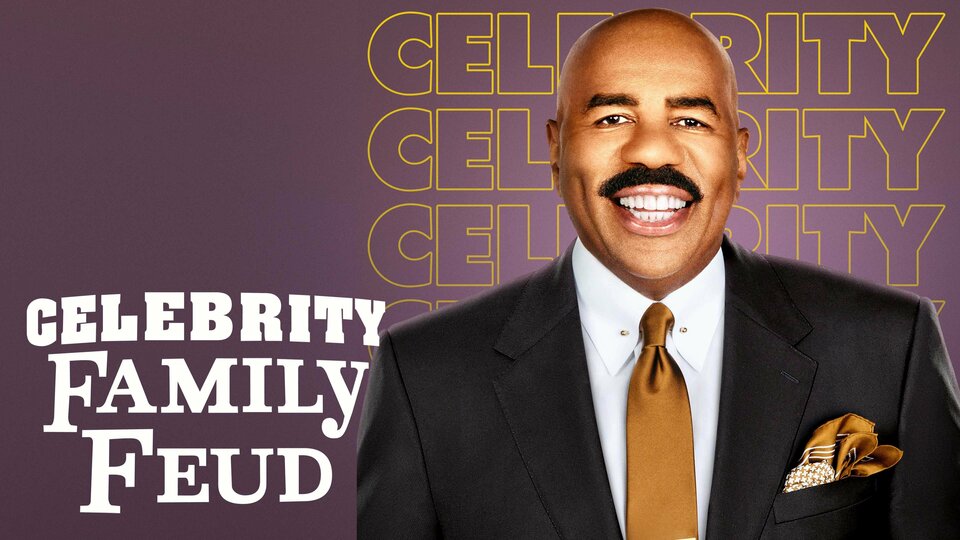 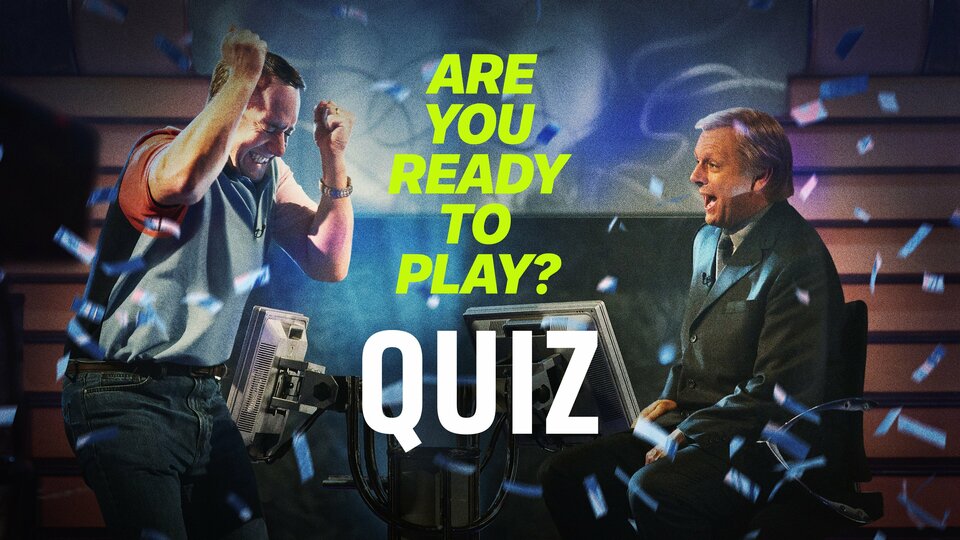