[Spoiler Alert: Do not read ahead or watch the video interview unless you’ve watched the season premiere episode “Episode 17” of Vida.]

If things are going well for the Hernandez sisters, Lyn (Melissa Barrera) and Emma (Mishel Prada), on Starz’s Vida, then you know there’s a very good chance that good vibe won’t last for long.

And that’s exactly what we saw in Sunday’s Season 3 premiere of the dramedy, which started out positively with the newly focused Lyn turning the family bar Vida into a success, her often-rocky relationship with Emma in a not-so-rocky place (yet), and her hot relationship with sexy City Commissioner Rudy Marquez (Adrian Gonzalez) going strong.

But like flan that’s been sitting out too long, things start to spoil when Lyn meets Rudy’s mother (Lidia Porto, Get Shorty), a tough woman who immediately judges her for not speaking better Spanish. And, of course, there’s the small matter of the father to both girls being alive, a fact that the sisters approach very differently.

Both storylines will play out in the coming episodes so it was perfect timing for TV Insider to chat with Barrera about what’s to come for Lyn as she goes up against Rudy’s mother. Plus, she shared how Lyn might react when she comes face-to-face with her father (Jesse Borrego).

The actress, who’ll be seen in the upcoming film adaptation of Lin-Manuel Miranda’s In The Heights, also shared how she knows all about judging someone for not speaking Spanish well, as she admits she did just that when she first arrived in Los Angeles. Check out the conversation above. 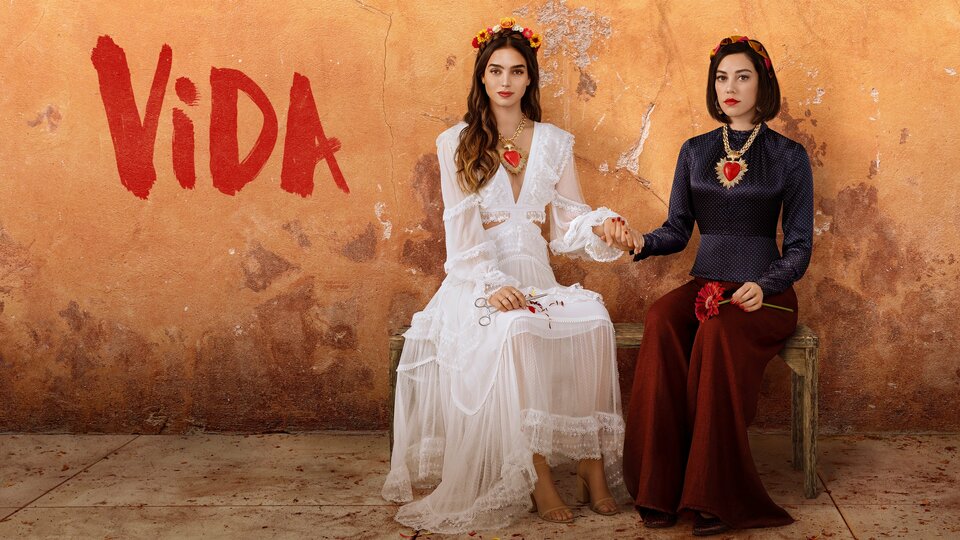