When Julia Child’s seminal show The French Chef debuted in 1963, little did anyone know that she would change the way Americans thought about cooking forever. With her distinctive voice and infectious passion for French cuisine, she demystified classic dishes and empowered and inspired millions of home cooks and professional chefs. As these chefs watch original The French Chef episodes, they share personal reminiscences, anecdotes and a few laughs as they discuss the immeasurable impact she had on their lives, careers and the American food scene.

This is an affectionate look at a true pioneer. Courtesy of the Julia Child Foundation

On the first episode, “The Whole Fish Story,” José Andrés and Eric Ripert are amazed by Julia Child’s hands-on treatment of a whole fish. They discuss her ability to dive in to fish filleting while encouraging viewers to attempt this difficult preparation. 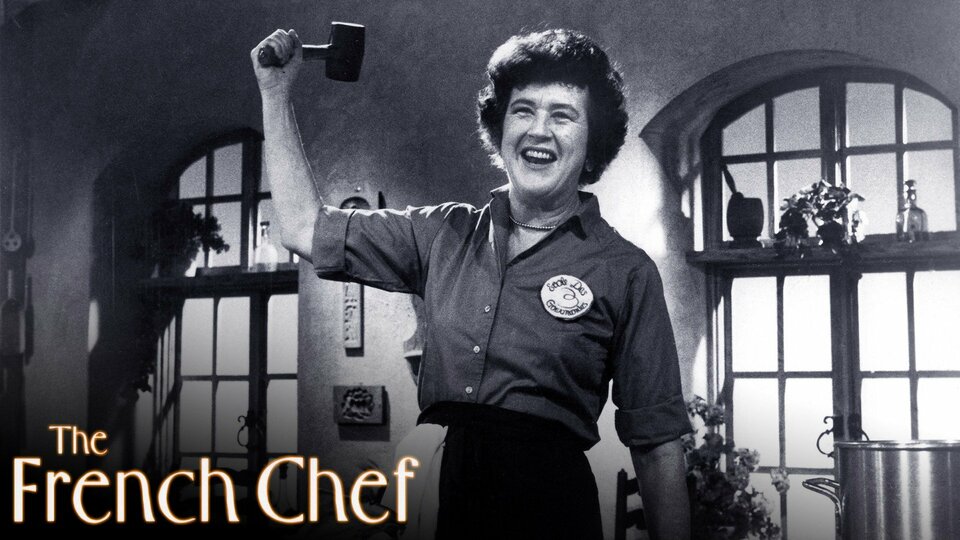