The first hour ends with a whopper shock about Dutch’s past. But what about her future? Last season, she and D’avin gave in to their long-simmering sexual tension. Now, while captured, he’s having lushly romantic dreams about her.

Will he make a move for Dutch once he’s saved? If so, Johnny won’t be the third wheel in this scenario. “That would be so gross and predictable,” Lovretta says. “Johnny is his own man. He gets plenty of lady action. Why should he become some neutered weirdo just because Dutch and D’avin get it on?” 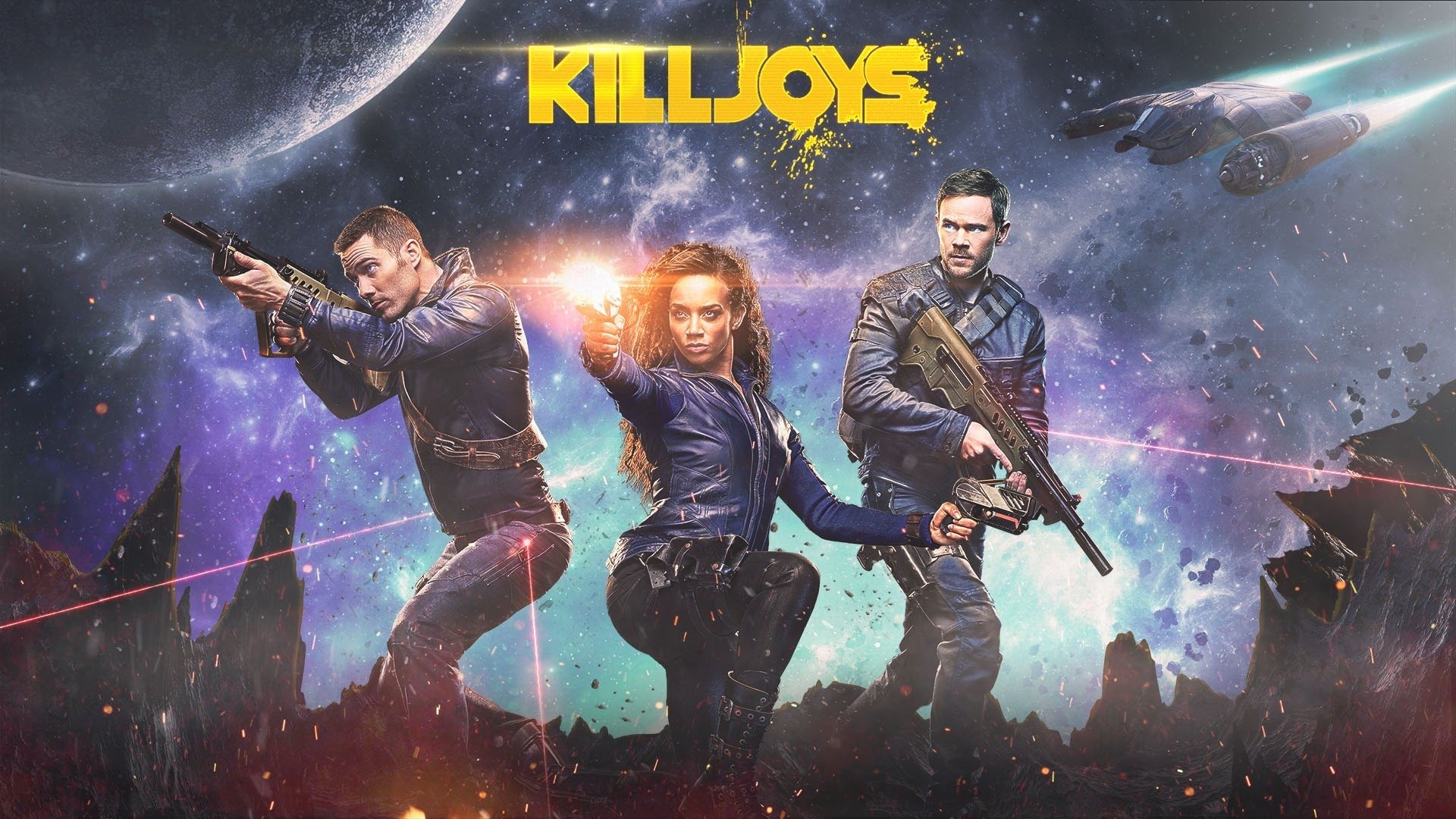