3 Things ‘Black in Space’ Teaches You About the Space Race

During the Cold War–era Space Race, the United States and the Soviet Union competed to be first on all fronts, including that of sending a person of color into orbit.

Black in Space reveals how the nations’ fierce fight affected minorities who aspired to explore the solar system. Here are three things it taught us. 'Above and Beyond' Details NASA's Inspiring Journey to Outer Space

The documentary was directed by President Kennedy's niece.

Though then–President John F. Kennedy pushed to have NASA recruit black talent, prejudices among higher-ups in the space program prevented qualified men from advancing. “NASA’s work was set up in the South during the era of Jim Crow, so it was inevitable that racism would play a role,”
explains Smithsonian Channel’s Charles Poe, an executive producer on the documentary.

Meanwhile, the Soviet Union presented itself as a more progressive country and recruited a Cuban pilot of African descent, Arnaldo Tamayo Méndez, to join its ranks. He made history with his 1980 mission. Find out how the networks prepared for live coverage of the groundbreaking mission.

In the ’70s and ’80s, African-American Star Trek actress Nichelle Nichols starred in ads that encouraged minorities to boldly go where no black man had gone before. Air Force test pilot Frederick Gregory (above right, with Ronald McNair and Guion Bluford) was sold: “I decided, ‘OK, if she said I should do it, I will apply.'”

3. Much progress is still needed

To date, out of the more than 300 astronauts NASA has sent into space, only 14 have been African-American. “This story,” Poe says, “is an important reminder of how far we’ve come and how much more we have to do.” 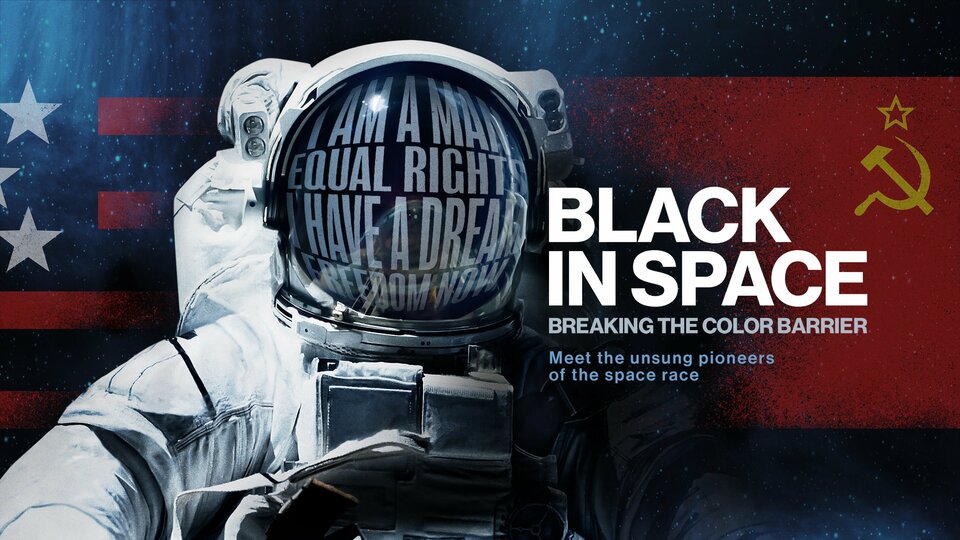 Black in Space: Breaking the Color Barrier where to stream