‘The Muppets’, ‘Galavant’ Canceled by ABC

The Muppets and Galavant have been canceled, TV Insider has learned.

The Muppets struggled in its first season after it was rushed to air by former ABC head Paul Lee. The network attempted to relaunch the series after a hiatus, but the series failed to catch on.

Meanwhile, Galavant‘s run will end with its already-aired second season. The musical comedy attracted a passionate, but small, audience, and beat the odds to return last season, thanks to Lee’s support. 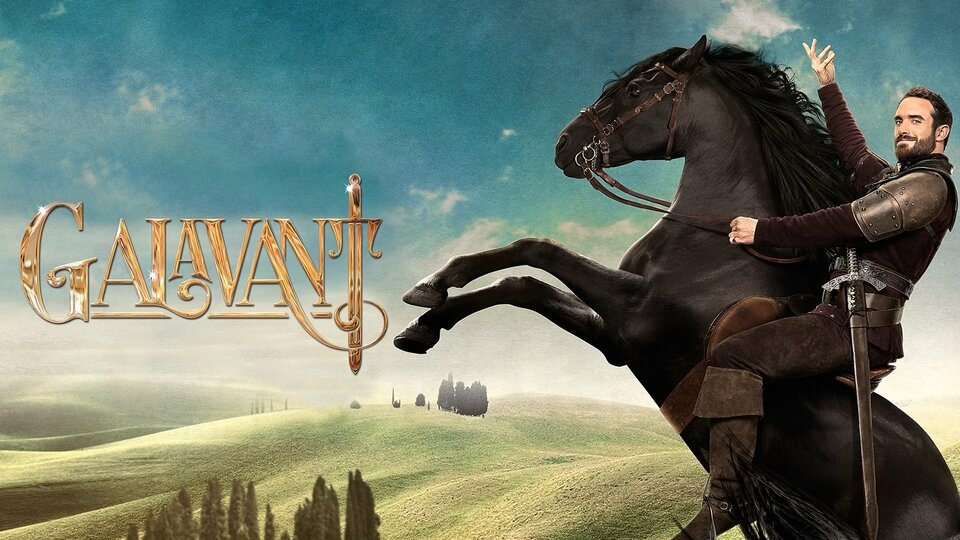 Galavant where to stream