Written by Josh Senter and Peter Paige, this story follows former high school enemies — “uber-jock” Harry (Terho) and “out-and-proud” Sam (Borelli) — who, due to unforeseen circumstances, must share a ride to an engagement party in their Missouri hometown. The event they’re attending is conveniently taking place on Valentine’s Day, setting the romantic mood.

Things take a less contentious turn when Sam learns that Harry has come out, and stuck spending the evening together in a nearby motel, the former adversaries begin building a bond. Could this trip change their lives forever? Viewers will have to tune in to find out, but can check out the announcement below. Paige, who has also worked on Freeform’s Good Trouble and The Fosters, also costars in the film and directs. Executive producing The Thing About Harry are Paige, F.J. Denny, and Greg Gugliotta. 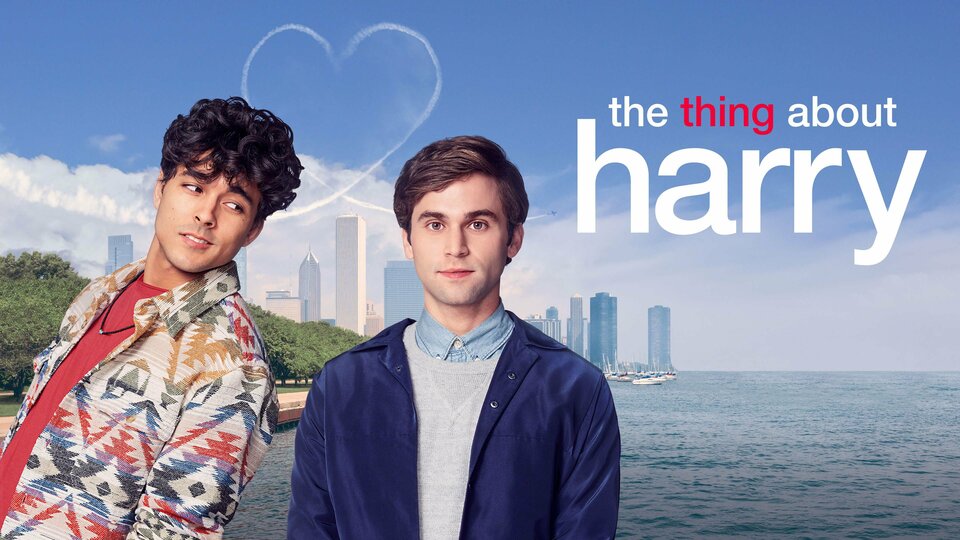 The Thing About Harry where to stream