“Raine, Raine, go away!” That’s how a young Diana Spencer and her siblings would taunt their stepmother, Raine Spencer, according to a new Smithsonian Channel documentary about one of the lesser-known figures in the beloved royal’s orbit, Princess Diana’s ‘Wicked’ Stepmother.

A British socialite and local politician, divorcée Raine Legge (née McCorquodale) married the future Princess of Wales’ father, John Spencer, in 1976, when Diana was a teenager and had no qualms about giving this interloper the nickname “Acid Raine.” But after Diana’s own fairy-tale wedding in 1981, neither her charming prince nor her wicked stepmother ended up filling their prescribed roles. The shy bride’s union with Prince Charles would be marred by conflict and infidelity, and the story regarding the larger-than-life Raine is just as complicated, say those close to both women (above, in July 1983).

“[Raine] was a lady in every respect to the word,” Burrell says. “She went through tragedy in her own life” — Raine nursed husband John back to health after a long and debilitating illness in the late ’70s — “and became a survivor, really a somebody in the aristocratic world.”

The special also details Diana’s surprising reconciliation with Raine in the early ’90s after splitting from Charles and losing her father. “[Diana] had to become a survivor too,” Burrell explains. “She realized that this woman she had taunted as a child wasn’t what she first perceived.” Indeed, she and her stepmother became close, and Raine was truly devastated by the princess’s untimely death in 1997.

Burrell is eager for Americans to learn about this supporting character in the royal family’s real-life drama. “She was a lady who wouldn’t take no for an answer,” he says. “I hope people see that colorful character and her charm.” 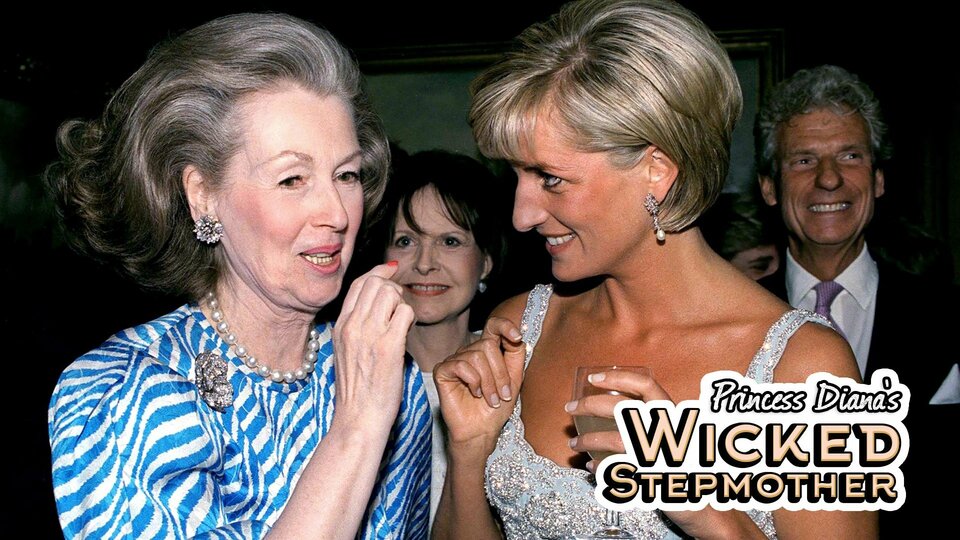