Nickeloeon’s beloved sketch comedy show All That is welcoming a Grammy winner on September 28 as H.E.R. takes the stage to perform and we have your exclusive first look.

The 22-year-old singer joins the cast of the rebooted series for a musical number as well as a sketch with All That veteran and executive producer Kel Mitchell who reprises his Good Burger role for a hilarious segment.

Filmed in front of a live studio audience, All That is a series often described as a kid-friendly version of Saturday Night Live and the sketch shows are linked by a shared star — Kenan Thompson — who got his start on Nick and has gone on to become SNL‘s longest-running cast member. Meet the new crop of kids taking on the sketch comedy show. In an exclusive clip from the episode, see H.E.R. front and center as she plays her song “Hard Place.” All That‘s audience can be seen surrounding the songstress for her number which differs greatly from her comical moments with Kel Mitchell.

Catch H.E.R.’s powerful performance above, and don’t miss All That when it airs Saturdays on Nickelodeon. 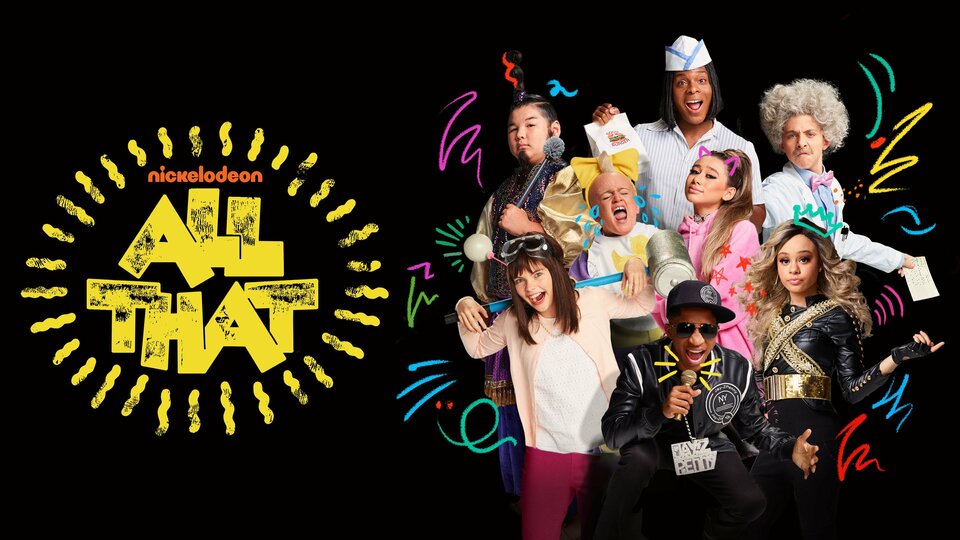 All That where to stream