It’s tough making friends, no matter what you are, and DreamWorks Animation’s upcoming series Dragons Rescue Riders proves it.

The CG-animated comedy adventure series is the latest chapter to the company’s How to Train Your Dragons franchise and follows a new cast of characters. Twins Dak and Leyla, who were raised by dragons, share a special bond with the creatures in the family show, and together they’ll lead a pack of dragons who help others in their town of Huttsgalor.

To give you a better idea of what’s to come, TV Insider has an exclusive sneak peek at the show and a scene featuring Aggro (voiced by black-ish‘s Marsai Martin). When Dak, Leyla and the other dragons track her down, they think she’s responsible for threatening the sheep of Huttsglor before they learn that her intentions were kind-hearted and sorely misinterpreted.

Among the voice talents featured are Nicolas Cantu as Dak, Brennley Brown as Leyla, Martin as Aggro, Zach Callison as Winger, Skai Jackson as Summer, Noah Bentley as Burple and Andre Robinson as Cutter. In the sneak peek below, meet Martin’s Aggro, a firefury dragon that breathes fire, can superheat her body and is completely fire-proof. Find out what happens when the rest of the dragons cross her path in the clip below and catch Dragons Rescue Riders when it debuts September 27. 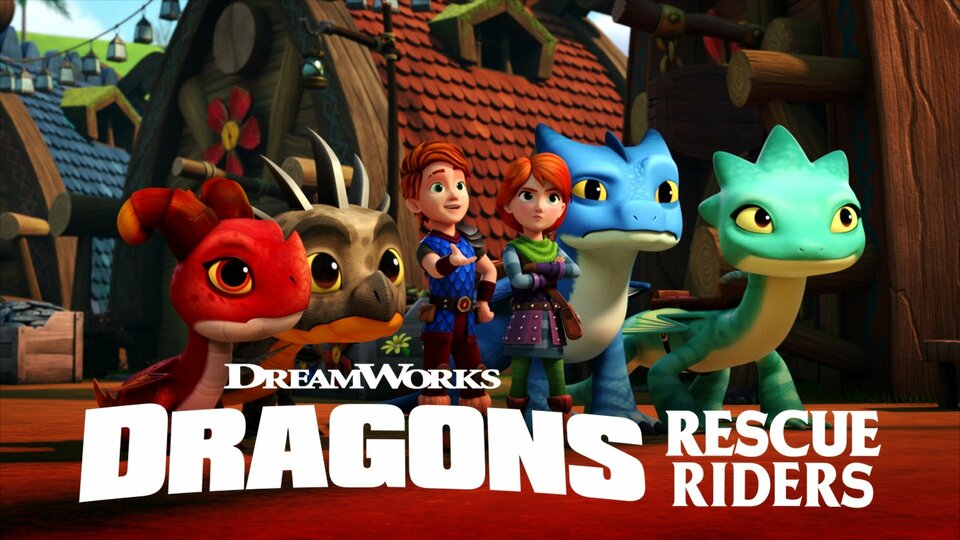