A month after leaving NYC, reporter Cara (Violett Beane) is in Paris – oui, the drama God Friended Me shot on location in Season 2 — writing a book on tech whiz Simon Hayes (Adam Goldberg).

But the project proves as challenging as the puzzle of who’s behind the God Account, a social media presence that’s been guiding her and her do-gooder friends to folks in need. (Hayes was ruled out.)

“To get where he is in life, Simon put up walls,” Beane says. “Cara has to knock those down and get to know him.” Meanwhile, back in New York, Cara’s boyfriend, atheist podcaster Miles (Brandon Micheal Hall), is searching for Joy (recurring star Jessica Lu), a woman who has also been communicating with the God Account. He’s freaked out that “God” might be done with him. “Ultimately, the God Account sends him on a different path, to Paris,” says Beane. There, both Miles’ and Cara’s pasts will collide. Lord! What does it all mean? 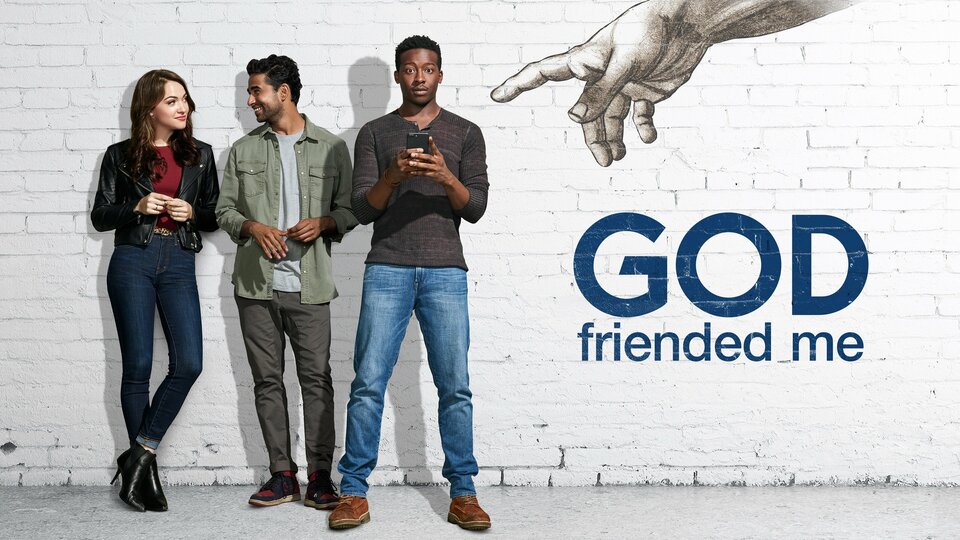