Sometimes all it takes is one word to startle someone.

Such appears to be the case in TV Insider’s exclusive sneak peek at the next episode of The Terror: Infamy.

In “Shatter Like a Pearl,” Chester (Derek Mio) comes face to face with a man who forces him to question his very nature. Is that what we’re seeing in the sneak peek below?

Chester leads the interrogation of Tetsuya Ota (according to his documents), and rather than let the man get to him, he focuses on his questions. A knife was found in the wreckage of his plane, yet he didn’t take his own life. Why? How did he survive the plane crash? Watch the clip for the answers:

Also in this Terror: Infamy, the Japanese Americans are forced to undertake a humiliating exercise that divides the community, and Luz, stricken by grief after tragedy, must make an important choice. 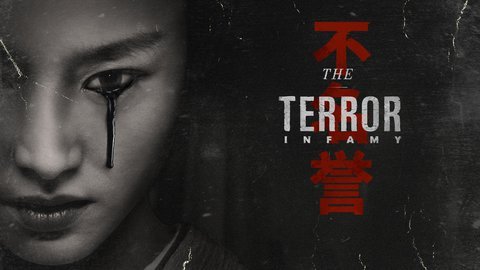