Dog’s Most Wanted (9/8c, WGN America: Bounty hunter Duane “Dog” Chapman is back in business in a new 10-episode series that finds him and his “Dirty Dozen” team on the trail of fugitives, in the premiere using drones and night-vision equipment to track a criminal with 68 counts against him. But personal pain and tragedy colors this season, as Dog’s crime-fighting partner and beloved wife Beth succumbs to her final battle against cancer (she passed away June 26 at 51), adding a devastating emotional undercurrent to Dog’s crusade for justice.

Wu-Tang: An American Saga (streaming on Hulu): On the heels of Showtime’s recent docu-series Wu-Tang Clan: Of Mics and Men comes a 10-part scripted history of the iconic Staten Island hip-hop group, cocreated by The RZA (with Alex Tse). Realistically gritty with stylized interludes, the series stars Ashton Sanders (Moonlight) as Bobby Diggs, who’ll become known as The RZA as he and his fellow rappers make their way into the big time as one of the most influential rap acts of the 1990s. The first three episodes drop this week, with the remainder premiering weekly on Wednesdays. Plus, watch an exclusive sneak peek from the series premiere.

MasterChef (8/7c, Fox): In a first for the cooking competition, the six remaining contestants hop the pond to visit host/judge Gordon Ramsay’s home turf of London. The challenge divides them into two teams, each tasked to feed 36 diners, including Ramsay’s family as well as the judges, at his flagship eatery, Restaurant Gordon Ramsay. They only have 45 minutes to prepare and serve the appetizers and another 45 for the main course. Time flies when you’re under intense pressure. What's Coming and Going From Hulu in September 2019

'Wu-Tang: An American Saga,' 'Into the Dark' and more are joining the streamer's library this month.

Inside Wednesday TV: Fire on the set! That may be the least of the worries on Fox’s BH90210 (9/8c) as filming of the reboot-within-a-reboot gets underway. Jason Priestley (playing a fictional version of himself) is such a tyrant of a director that the ladies in the cast are none too happy—and Tori (Spelling) is already freaking about Donna’s sex scenes with David (Brian Austin Green). … Charlie Puth is the latest musician to join the panel on NBC’s terrific Songland (9/8c), taking pitches from fledgling songwriters to find a tune he can make his own. … As if Texas weren’t already suffering enough, a new season of Bravo’s The Real Housewives of Dallas (9/8c) gets underway. … Currently leading in the polls amid the large pack of Democratic contenders for the presidential nomination, former VP Joe Biden returns to CBS’s The Late Show with Stephen Colbert (11:35/10:35c) for a fourth visit, making his first late-night stop since launching his latest campaign. 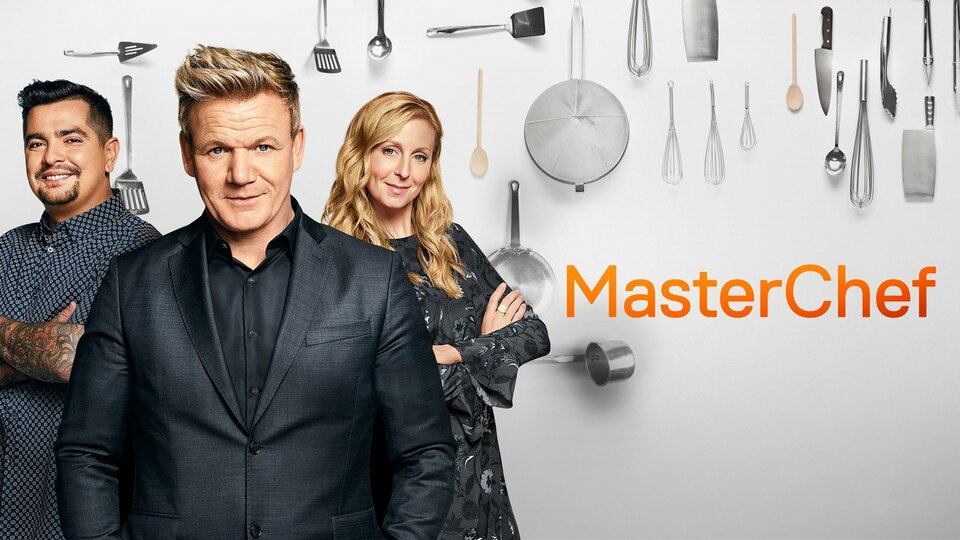