‘This Close’: Austin Nichols on Why Shep Is a Good Match for Kate

This Close is back for its second season, and Kate (Shoshannah Stern) gets a blast from the past when she heads home and bumps into her ex-boyfriend Shep (Austin Nichols).

But is now the right time for them to rekindle things? It may be for one of them, Nichols told TV Insider. “They were each other’s first loves, he said. “They’ve both obviously lived a lot of life, but now, they see each other, and Shep is in a place in his life where he really knows what he wants, and he starts to pursue her again.”

Here, Nichols explains why they may be able to make things work this time, why his character is a good match for Kate, and more.

Why is now the right time — and maybe the wrong time — for them to see each other again?

Austin Nichols: For Shep, it is the right time because he’s had good and bad relationships. He’s grown and learned from them. He lost his mother. He’s more grown up, and he knows he wants to find somebody great to settle down and he knows her really well and knows she’s right for him. Plus, see Cheryl Hines and Nyle DiMarco return in the SundanceTV dramedy, which returns Thursday, September 12.

But at the same time, it might not be right because Kate might not be ready. Kate is in a place where she’s figuring things out and she has a few guys coming after her. She’s right at the end of those young years where you’re screwing around and you’re figuring things out, but she’s close to maybe wanting to settle down. Shep is 100% there and she’s just a little behind him.

The end of Season 1 left Kate and Michael’s friendship in a rocky place. What does Shep think of that friendship, from the perspective of a character who hasn’t been in Kate’s life in recent years?

Shep has not been in L.A. He has not been aware of her friends and relationships and what’s been going on. He definitely is protective of her and is in love with her, so he’s definitely going to be wary and skeptical about people in her life. He’s a nice guy and he’s going to give people the benefit of the doubt. But if he sees something off or negative, he’s gonna jump and he’s gonna tell her and he’s gonna be honest. Something we saw in Season 1 is that whoever’s involved with either of them has to accept the other as a significant part of their life. That’s also something new for Shep when he reenters Kate’s life.

Absolutely. That’s so real for everybody who’s getting into a new relationship. They have to meet the friends and the family and the new people and let them in. Sometimes not everybody jives and people disagree and they don’t get along or the chemistry just isn’t there.

Shep is a strong-willed, moralistic guy. He knows what he wants and knows what’s right. There might be some conflict if he sees something with Michael or with any of her other relationships that could hurt her.

He Said, She Said: Real Talk with the Deaf Stars of Sundance Now's 'This Close'

Shohannah Stern and Josh Feldman on their characters, the perks of texting, and 'Switched at Birth.'

Why might Shep be a better match for Kate than say, Danny or someone else?

They come from the same place. They’re both from Georgia. So they understand each other’s family. They understand the dynamic of where they grew up and how they grew up. That can be really nice when you find a partner who gets all that.

They also have a history. They had a really successful, great love. They were each other’s first love, and it worked. It just so happened they were really young and they weren’t ready to get married or start a family. They wanted to go live life, explore, and do different things. I feel like a lot of characters that date Kate would say they’re the best for her. I don’t want to say Shep is the best for her, but I do think he does offer something that the other guys don’t. One of the things he does offer is he communicates with her well. He’s signed for years. He cares about communicating with her and he wants to be able to communicate on a level that works for her and works for both of them because he understands that it is a struggle a lot of the time for deaf and hearing-impaired people to communicate with the rest of the world.

Was there anything about the character that jumped out at you once you started filming as opposed to just reading the script?

One thing that sometimes happens and sometimes doesn’t with characters for me is that I feel like I’m playing someone who is so far away from myself, and then other times I feel like something feels really close to home. Shep just felt like home. He felt like me. He felt like guys I grew up with. He just felt easy, and that’s nice sometimes. I think you slip into an authenticity and something that viewers can recognize and go, “Oh, I know that guy, and that feels honest.” I liked that Shep clicked with me in an honest way. 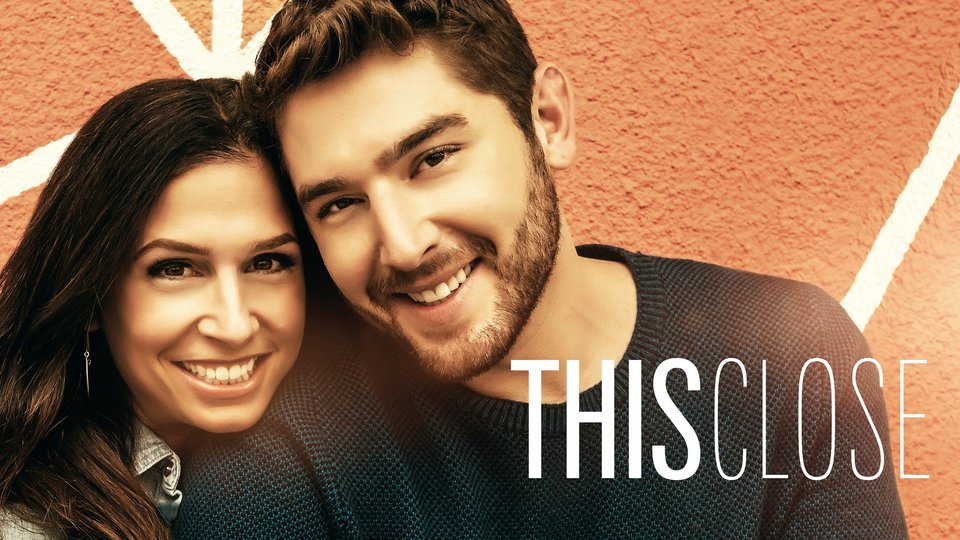