A&E’s award-winning series Leah Remini: Scientology and the Aftermath will end after three seasons with a two-hour special at the end of the month.

As a former member of the organization herself, Remini‘s series has highlighted issues stemming from the controversial group. The special was filmed in front of a live studio audience filled with former Scientologists, and will air Monday, August 26, according to The Hollywood Reporter.

The episode will feature testimonials specifically focusing on how the organization has prevented members from reporting cases of sexual assault and physical violence. The news was revealed shortly after the report that four women filed a lawsuit against Scientologist and actor Danny Masterson as well as the organization for alleged stalking and conspiracy to cover-up assault.

Scientology and the Aftermath has earned multiple Emmy nominations through its 36-episode run, including a win in 2017 for Outstanding Informational Series or Special. Remini and fellow defector Mike Rinder have explored the topics at the center of the special in previous episodes such as allegations of condoned violence and abuse in the church. Church of Scientology Launches Its Own TV Network

When tuning in, viewers will hear emotional firsthand accounts from former members who confirm the alleged sexual crimes. And even though the show will be coming to an end, it doesn’t mean Remini’s own fight to expose the church is over.

“When I asked, ‘How many of you had a sexual crime committed against you in Scientology or SeaOrg or know of somebody who was molested or raped,’ every single person raised their hand,” Remini told THR. 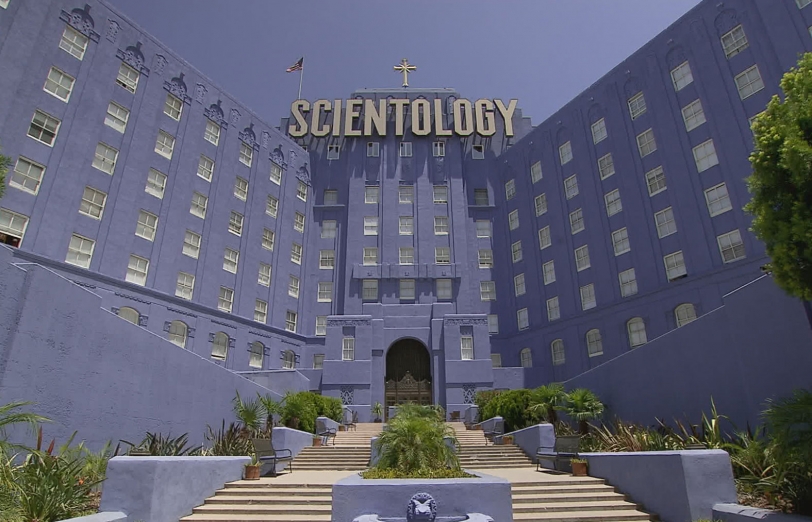 “That’s just the 75 or so people who were in the audience,” she continued. “One girl stood up told me she knows of 11 people who committed suicide in the Sea Org. Most people are blessed enough to not know any in their life. To raise your hand and say, ’11,’ it shows you what kind of organization we’re dealing with and how they obstruct justice.”

Whether this part of the live special will air or not is uncertain, but Remini promises, “The work’s not done — whether it’s with A&E or another outlet, we’re not going to stop working.”