Sherman’s Showcase is bringing sketch comedy to viewers like never before, starting Wednesday, July 31 on IFC.

Created, executive produced, written and starring Bashir Salahuddin and Diallo Riddle, Sherman’s Showcase sees Salahuddin take on the role of host Sherman McDaniels. The showcase takes viewers on a journey through time with music and comedy that stem from a legendary (but fictional) musical variety show that takes inspiration from shows like Solid Gold, Soul Train and Rowan & Martin’s Laugh-In.

Among some of the segments and elements included in the showcase are music, comedy, game shows, political roundtables, commercial parodies, tunes destined to become chart-toppers, a dancing robot, and a consistent host. Whether you’re into the ’70s, ’80s or ’90s, Sherman’s Showcase has it all, and it’s teased in the newly released trailer that offers a glimpse at the star-studded lineup of guests.

Below, you can see Bedingfield join Salahuddin in a segment titled “Now That’s What I Call White Music,” in which the “Unwritten” singer gets a mention but isn’t recognized so easily. Check it out and don’t miss Sherman’s Showcase when it airs on IFC later this month. 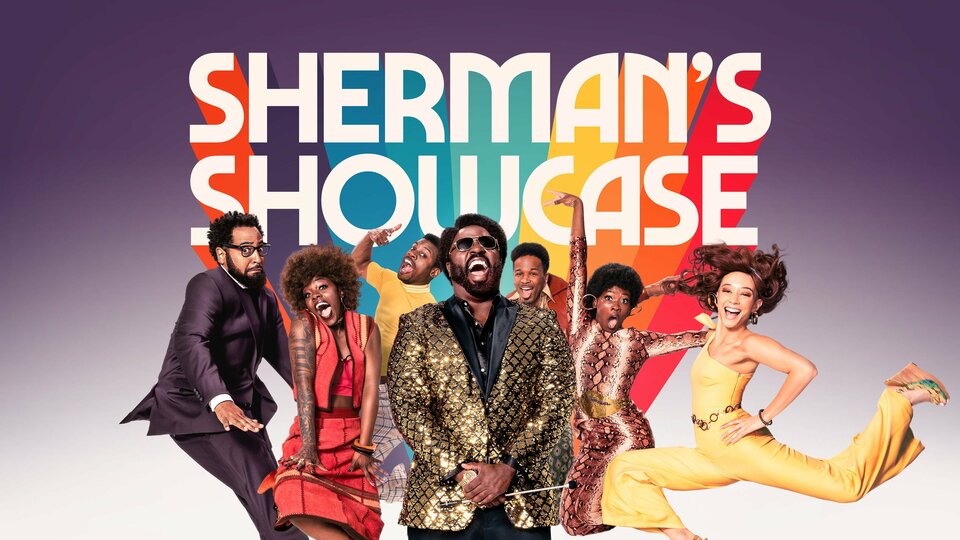