Roush Review: ‘Grantchester’ Season 4 Is the Start of a Promising Partnership

Where does the quaint British village of Grantchester recruit these heavenly vicars: the seminary or a male modeling agency?

Change doesn’t come easy to a charming town, or series, like Grantchester, but as the dashing ginger priest Sidney Chambers (James Norton) relinquishes his duties to pursue a new calling in the fourth season’s two-hour opener, opportunity beckons to the hunk who dares try to fill his collar.

Masterpiece Mystery! fans will likely take to brooding, volatile yet deeply compassionate Will Davenport (Tom Brittney) more quickly than do the melancholy gay curate Leonard (Al Weaver) or cranky housekeeper Mrs. C (Tessa Peake-Jones), who have a fateful falling out this season. Tom Brittney's Will Davenport is taking over for James Norton's character.

For grouchy Detective Inspector Geordie Keating (the wonderful Robson Green), Will’s penchant for motorcycles and rock music is an unwelcome sign of changing times in the mid-1950s.

It’s only a matter of time before Will’s turbulent family history brings them together, forging the start of a promising partnership. 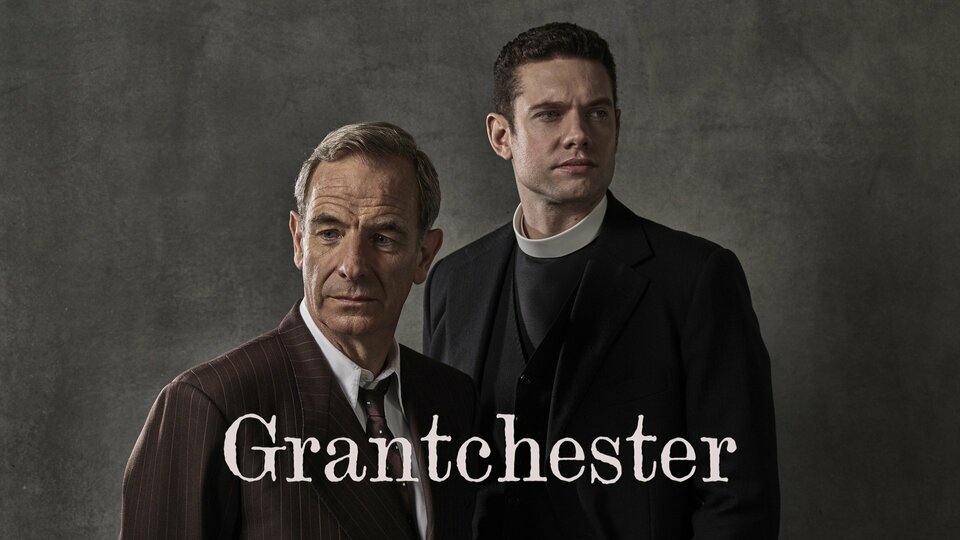