Considered among the most terrifying and destructive natural occurrences on the planet, most people don’t go out of their way to put themselves in the center of a storm’s path. Most people, however, aren’t Josh Morgerman, the subject of the new eight-episode series Hurricane Man, premiering Tuesday, June 18, on Science Channel. The series takes a close look at what makes hurricanes so remarkable and the overwhelming impact they have on people around the world. Morgerman, a veteran storm chaser, takes viewers on a global thrill ride into the heart of some of the most destructive hurricanes on the planet. From remote Japanese cities and the far-north jungles of the Philippines, to the coastal waters of America’s Deep South and the Pacific shoreline of Mexico, Hurricane Man is an action-packed adrenaline rush inside what happens when hurricanes come barreling into our cities. Morgerman gathers scientific data that only a storm chaser would have access to. This allows for scientists to better study and understand these devastating storms

The series also follows the journeys of those surviving these monster cyclones. From the families that remain in the path of the storm, to the local emergency rescue crews risking their lives to save the lives of others, Hurricane Man spotlights how people from all different walks of life feel the effects of our planet’s most ferocious hurricanes. 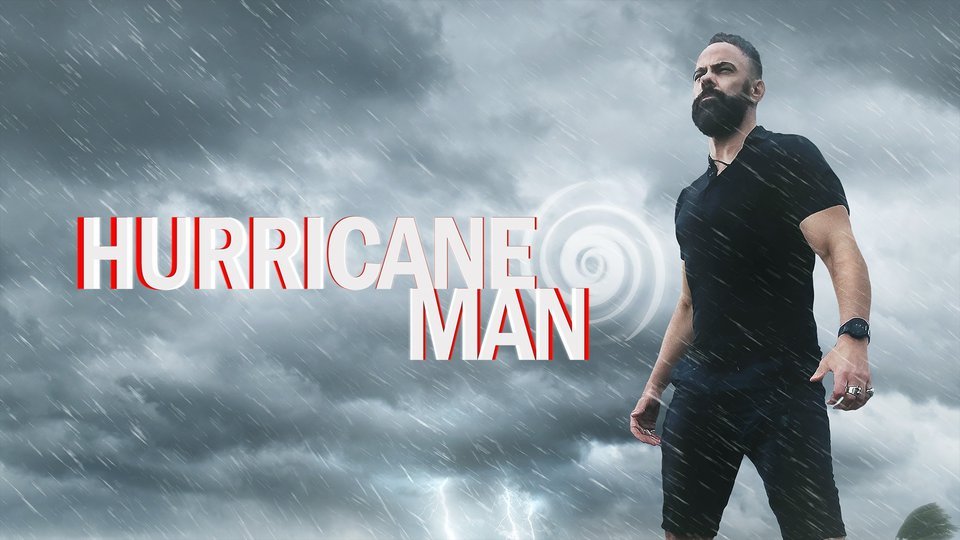 Hurricane Man where to stream