Los Espookys, created by Julio Torres, Ana Fabrega and Fred Armisen, follows a group of friends who turn their love for horror into a peculiar business.

In the HBO comedy, a primarily Spanish-language (with English subtitles) series, the pals provide horror to those who need it in a dreamy Latin American country where the strange and eerie are just part of daily life. Los Espookys begins its six-episode season Friday, June 14. Renaldo, a horror and gore enthusiast, assembles his close friends to form Los Espookys, a business based on conjuring thrills and chills for a variety of clients. Noble, kind, naïve and always running out of cellphone minutes, Renaldo is joined in his enterprise by Úrsula, a resilient and tenacious dental assistant, who handles the logistics and execution of Los Espookys’ projects; Úrsula’s sister, who juggles several very odd jobs while acting as the group’s test dummy; and last, but certainly not least, Renaldo’s longtime best friend, Andrés, the brooding heir to a chocolate empire, who longs to unlock the secrets to his past while avoiding his trophy boyfriend, Juan Carlos. In the premiere episode, “El exorcismo” (The Exorcism), after a meeting with Father Francesco (Luis Gnecco), Los Espookys agree to orchestrate a staged exorcism that will elevate Francesco above the hot new priest who’s usurped the spotlight. To ensure maximum promotion, the team enlists the help of Renaldo’s uncle, Tico (Fred Armisen), a legendary L.A. parking valet. 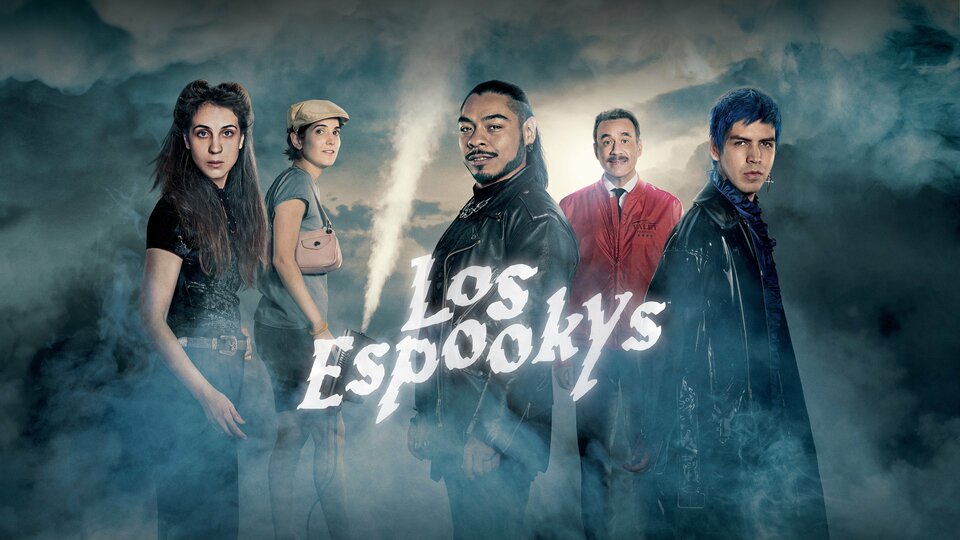 Los Espookys where to stream