Once upon a time in Hollywood, spy comedies were a bankable genre. NBC’s Get Smart franchise was so popular it inspired a 2008 big-screen adaptation starring Steve Carell and Anne Hathaway. Long before The Avengers became synonymous with attractive superheroes, it was the title of a successful British spy-fi comedy. And films like Our Man Flint, Spies Like Us, and the Pink Panther series added to the spy comedy oeuvre on the big screen.

But while the genre is still going strong on the big screen — e.g. the Kingsman, Johnny English, Red, and Austin Powers series — it hasn’t fared so well on television, particularly network TV, in recent years.

Undercovers, a much-hyped J.J. Abrams spy dramedy show, only lasted 11 episodes on NBC in 2010, for example. Chuck managed to eke out five seasons on the same network between 2007 and 2012, but only because of fan campaigns and a Subway sponsorship deal. And just this week, ABC decided not to renew Whiskey Cavalier — a slick spy dramedy starring Scott Foley, Lauren Cohan, and lots of sexual tension and witty repartee — past its 13-episode first season. 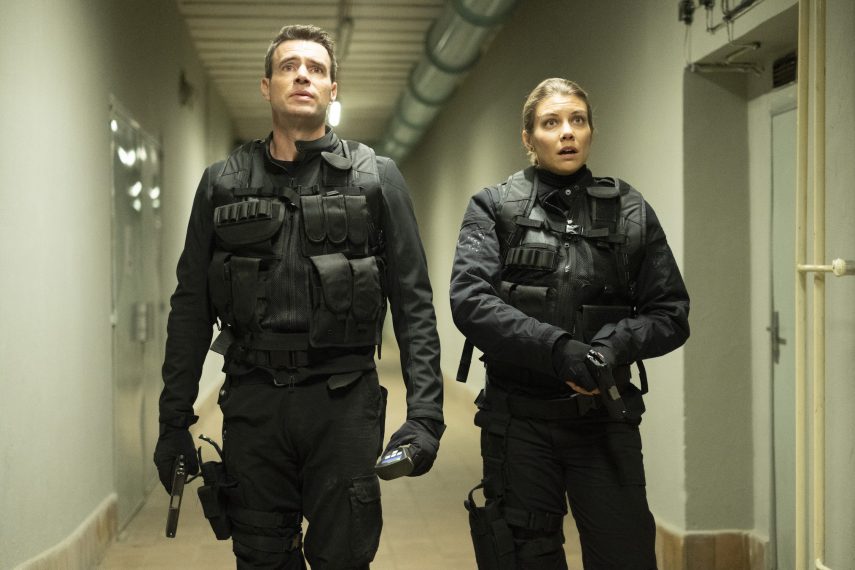 “It was a tough decision, it was the last decision we made,” ABC Entertainment president Karey Burke said at the Disney upfront presentation on Tuesday, May 14. “We thought we gave it very strong launch in spring. But we lost audience. We felt the biggest opportunity was to try something new. We looked for other time slots but did not see a real opportunity to grow.”

On cable, luckily, spy comedies and light-hearted spy dramas have fared better. Archer is the best example: The animated spy parody, which migrated from FX to FXX, is readying to air its 10th season this spring. And during its “blue sky” phase, USA found moderate success with the comedy-inflected spy shows Covert Affairs and Burn Notice. One could even say that BBC America’s critical darling Killing Eve has a darkly comic streak. But there’s no disputing that hard-hitting spy TV dramas have done much better than their comedic counterparts. FX’s The Americans was critically adored. Showtime’s Homeland has earned its fair share of praise. BBC’s MI-5 had a 10 season run across the pond. And much like Jack Bauer himself, FOX’s 24 franchise refuses to die.

Apparently, we just like our spies ruthless, inconspicuous, clever… and, most of all, gravely serious.