Worth Watching: Time Jump as ‘Gotham’ Signs Off, ‘Supernatural’ Finale, the NFL Draft

Gotham (8/7c, Fox): Time flies when you’re drawing the final curtain on one of TV’s most bizarre superhero melodramas. In the series finale, the action jumps ahead 10 years with Gotham’s now-Commissioner Jim Gordon (Ben McKenzie) requiring help from a certain Caped Crusader (David Mazouz as Bruce Wayne) when the Penguin (Robin Lord Taylor) and Riddler (Cory Michael Smith) get up to more mischief — as well as a Jeremiah (Cameron Monaghan) who’s no joke, so to speak. Since Gotham was always intended as an origin story, with the arrival of the actual Dark Knight it’s the appropriate moment to call it a day. 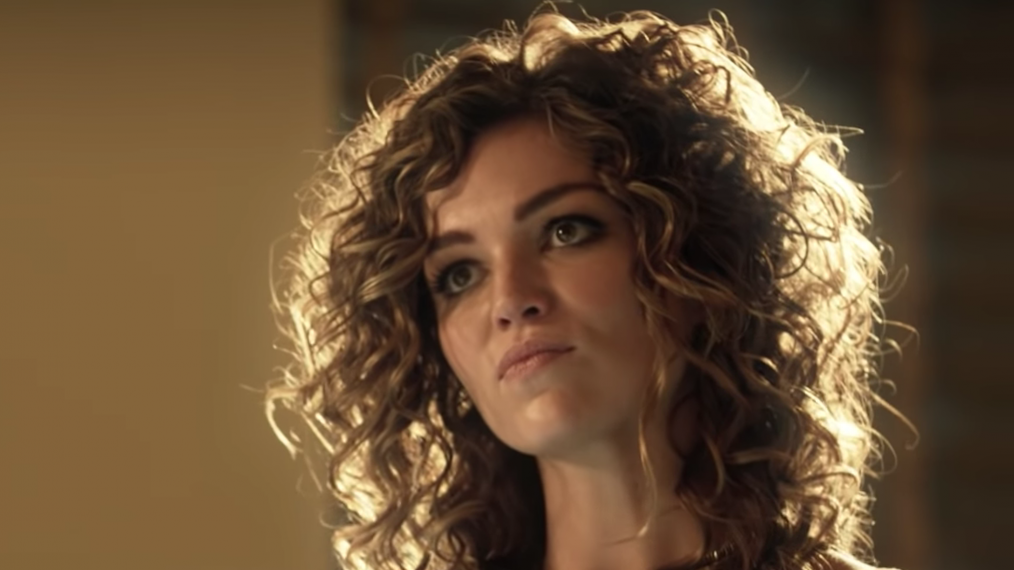 Relive the past and look forward to the future in the new trailer.

It’s a big night for finales, with Gotham’s followed by the second-season wrap for The Orville (9/8c), as the crew deals with the implications of younger Kelly’s (Adrianne Palicki) decision in the past timeline — in other words, were she and Ed (Seth MacFarlane) ever really a thing? What Will It Take to Stop Jack on 'Supernatural'?

What will Sam and Dean have to do if the Ma'lak Box can't hold him?

Supernatural (8/7c, The CW): Wrapping its 14th and (we now know) penultimate season, the long-running horror show throws the three spook-eteers — Sam (Jared Padalecki), Dean (Jensen Ackles) and Castiel (Misha Collins) — into another epic battle, even as Jack (Alexander Calvert) continues to struggle with the powers he absorbed from evil archangel Michael and the DNA from biological father Lucifer. (That’s some family tree.) And we hear that a fan-favorite friend from the past will make a return appearance. Happy hiatus! The actress also weighs whether 'Gossip Girl' could be revived and if she'll show up on 'Shameless' again. A snapshot look at who's in the 'Zone' on the CBS All Access reboot.

The Twilight Zone (streaming on CBS All Access): Given our turbulent times, it was perhaps inevitable that the iconic anthology’s revival would go political — and so it is in the sadistically allegorical “The Wunderkind.” John Cho stars as an opportunistic campaign manager who sees a comeback in shepherding a social media-savvy 11-year-old (Room’s Jacob Tremblay) in his wacky run for the presidency. As usual in these sinister morality tales, the lesson is to be careful what you wish — or in this case, vote — for. Inside Thursday TV: CBS’s Young Sheldon (8:30/7:30c) also dabbles in politics, when the diminutive genius (Iain Armitage) decides to run for class president to protest school funds going towards football rather than academics… Things could take a serious turn on CBS’s Mom (9/8c) when Bonnie (Allison Janney) and Tammy (Kristen Johnston) pay a visit to their old foster home, rekindling painful childhood memories. The great character actress Lois Smith is the guest star… An innovative episode of NBC’s Brooklyn Nine-Nine (9/8c) takes place in real time, with subplots including Jake’s (Andy Samberg) search for a hacker who has infiltrated the precinct’s servers… BBC America revs up the long-running Top Gear (9/8c) for a 26th season, with car buffs Matt LeBlanc and Chris Harris off to Norway for some test drives… National Geographic Channel’s documentary special Rookie Moonshot: Budget Mission to the Moon (9/8c) follows the efforts of a privately funded Israeli nonprofit organization, SpaceIL, to land the unmanned spacecraft Beresheet on the lunar surface. Unsurprisingly, it’s not as easy as it sounds.