Game of Thrones may be coming to an end, but that doesn’t mean it’s the last you’ve seen of its series stars. The show’s very own Joe Dempsie has been starring in EPIX’s Deep State since 2018 and returns for Season 2 of the drama thriller on Sunday, April 28 for the exciting new chapter.

While fans know him as Gendry from the HBO hit, Dempsie appears as Harry Clarke in State alongside Karima McAdams, who portrays Leyla Toumi. Thankfully for Deep State fans, TV Insider has your first look at the season premiere with a brand new clip. Plus, we got some exclusive scoop on the the iconic character's prequel series from star Jack Bannon and creator Bruno Heller.

In the 30-second teaser, Harry and Leyla have a brief but profound call regarding their friend Aicha Konaté (Lily Banda) and three U.S. Special Forces that were murdered after fleeing Al Moctar militants. They both appear to be in shock as they discuss the dramatic events.

Leyla asks if Harry knows what happened. “No, only what I read,” he tells her. “It wasn’t our fault, Leyla.”

She simply replies with, “Yes, it was.” What will happen when Deep State returns? Gear up for some new faces — Walton Goggins (Justified, Vice Principals, Sons of Anarchy) is one of many actors joining the show’s roster in Season 2.

Catch all of this and more on April 28! Until then, watch the clip below for your first look at the season. 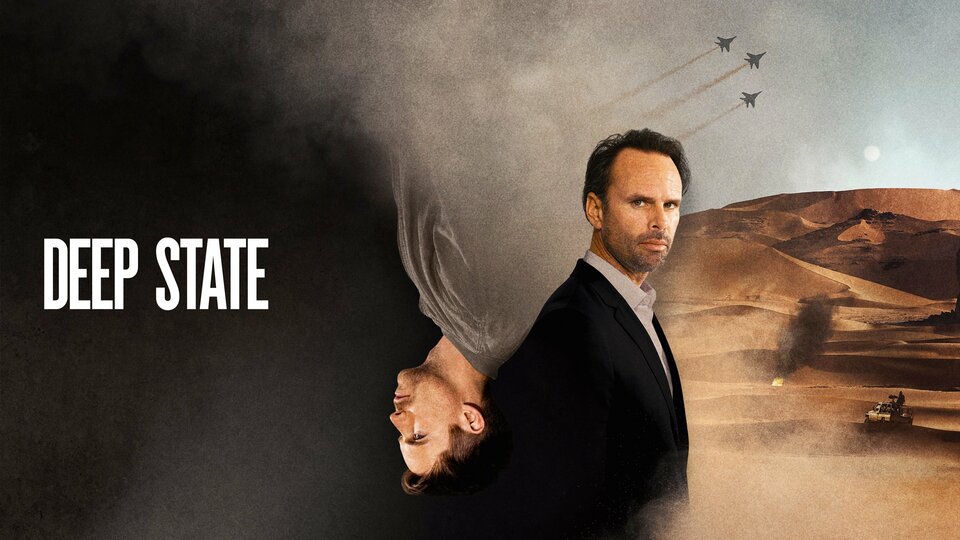 Deep State where to stream