‘Tales of the City’: Watch the First Teaser for the Neflix Sequel Series (VIDEO)

Tales of the City is back!

For those too young to recall, between 1978 and 1982, Armistead Maupin published a trilogy of novels about a group of young people — gay and straight — mostly living together at an apartment complex at 28 Barbary Lane in San Francisco. He later wrote six more books based on the characters. On June 7, Netflix will launch a sequel miniseries, featuring several of the original stars, most predominately Olympia Dukakis as landlady Anna Madrigal and Laura Linney as Mary Ann Singleton. Now long-divorced from Brian (Paul Gross, also returning) a middle-aged Mary Ann returns to the city after a successful career to be reunited with her ex and daughter Shawna (played by The Umbrella Academy‘s Ellen Page). Here’s a trailer of what’s to come in the funny, heart-warming and heartbreaking world of Barbary Lane. 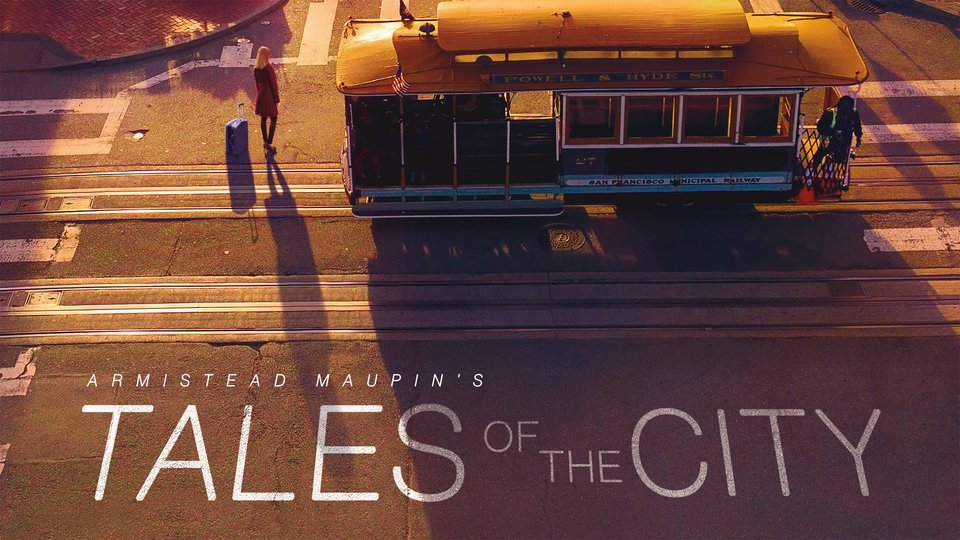 Armistead Maupin's Tales of the Citywhere to stream