Weren’t able to attend Coachella in 2018? No worries, because Netflix is doing everyone a solid by releasing an intimate look at Beyoncé’s performance at the event in the docu-concert special Homecoming.

Paying homage to America’s historically black colleges and universities, the event is a can’t-miss experience which includes candid footage and interviews detailing the preparation involved. Plus, learn more about the songstress’ strong intent behind her vision for the stage.

In what is being described as a cultural movement, Homecoming brings viewers front and center for the emotional journey of the movement’s beginnings as a creative concept. The special film —which will be released Wednesday, April 17 on the streaming service — also received a teaser trailer, which offers a lot for fans and viewers to get hyped over. The nearly two-minute trailer includes a behind-the-scenes look at the production, while a powerful Maya Angelou serves as a sort-of narrator. “What I really want to do is be a representative of my race… of the human race,” Angelou’s voice rings out.

And as the clips and segments play out within the trailer, you see the role that this global superstar has stepped into — Beyoncé is using her star power to stand as a representative. Don’t miss out on what’s sure to be an amazing experience when Homecoming: A Film by Beyoncé arrives on Netflix.

Check out the trailer below for your own peek at the upcoming special. 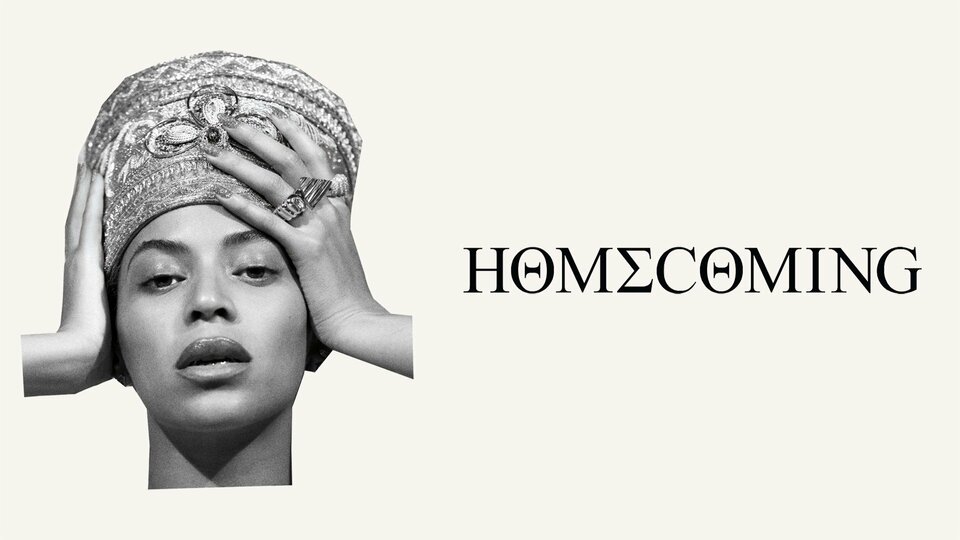 Homecoming: A Film by Beyoncé where to stream

Homecoming: A Film by Beyoncé