You’re the Worst (10/9c, FXX): Can this wedding be salvaged? All through the final season of the raunchy what’s-romance-got-to-do-with-it romantic comedy, flash-forwards have suggested that Gretchen (Aya Cash) and Jimmy (Chris Geere) may not make it intact through their long-planned betrothal. In the clever and emotionally fraught series finale, maintaining that special Worst balance between sweet and tart, we’ll finally learn what happily-ever-after means for this oddly endearing couple. Admitting it's over is never easy, but it might be best if these TV duos call it quits

Brockmire (10/9c, IFC): It’s going to be a long and rocky road to redemption in the third season of the raucous comedy about Jim Brockmire (the hilarious Hank Azaria), a washed-up baseball sportscaster whose newfound sobriety is so fraught with pitfalls it could drive the moms of Mom back to drink. The action picks up three months after Brockmire’s time in rehab, with a new job opportunity calling games during spring training for an Oakland team in a stadium named after a vape cartridge. Richard Kind joins the cast as his burned-out dim-bulb of a producer, and Tawny Newsome is his new broadcasting partner, a softball legend. She’s none too impressed by his comeback story: “Going from drunk a—hole to sober a—hole isn’t the dramatic makeover you think it is.” I’ll drink to that.

Inside Wednesday TV: Hulu’s unsettling true-crime docudrama The Act jumps forward to 2013, with overprotective mom Dee Dee (Patricia Arquette) trying to maintain control over her maturing daughter, Gypsy (Joey King) — but when it turns out that Dee Dee is the truly sick one in the house, will Gypsy be forced to be the caregiver, or will she seize the moment to continue her sordid online romance with the enigmatic Nick (Calum Worthy)?.. Exhaustion may get the best of one of the castaways on CBS’s Survivor (8/7c) during a grueling elimination challenge… It took long enough, but Claire (Julie Bowen) is finally trying to be less negative on ABC’s Modern Family (9/8c). But in her eagerness to be seen as a “yes” woman, things will almost certainly go “oh no she didn’t” wrong. 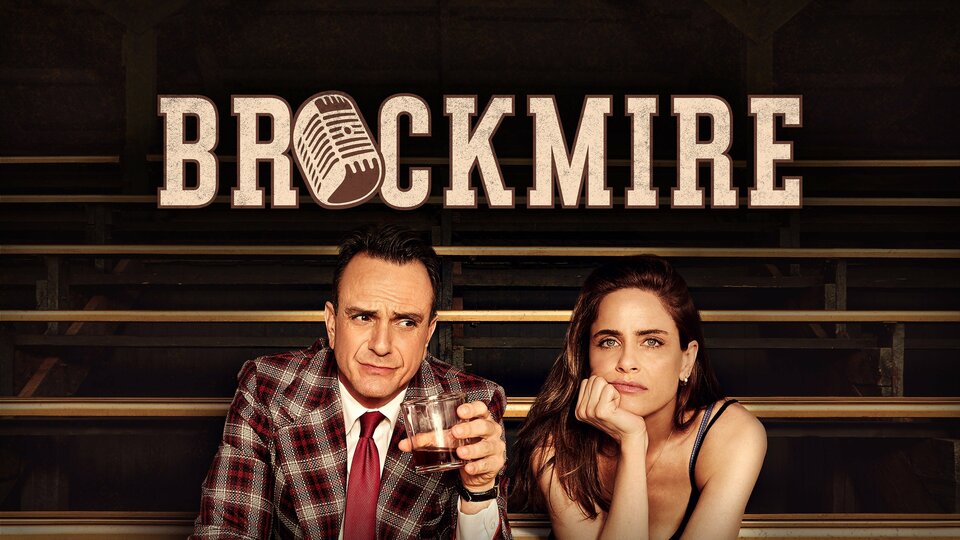 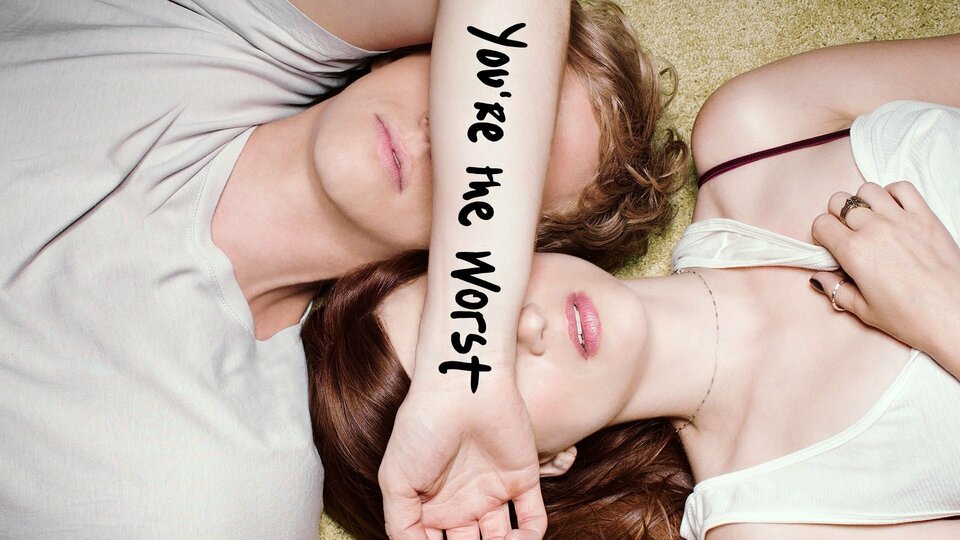