The 5 Best ‘The Graham Norton Show’ Moments So Far (VIDEO)

Before Andy Cohen mixed cocktails with conversation on Watch What Happens Live, Irish comic Graham Norton was getting his guests soused and silly for his eponymous chat show, The Graham Norton Show, on the BBC.

In fact, since the show’s 2007 debut, some of them have been so frank in their interviews, we’re still blushing. So as he heads into his 25th season, we’d like to raise a glass to five of Norton’s greatest, goofiest moments in recent memory (all of which can be relived on YouTube). Since guests are welcome (read: encouraged) to drink on set, Norton got a 2013 gem of a visit from a slightly slurring Mark Wahlberg, who took control of the show’s signature Red Chair segment—when audience members tell their best story at the risk of being flipped backward if it’s boring—and pulled the lever three times, on the same poor woman.

Will Smith and his son Jaden rapping on a 2013 episode was fun. But when they teamed up with Dad’s old sidekick D.J. Jazzy Jeff on a version of the Fresh Prince of Bel-Air theme—then brought out Alfonso Ribeiro (near left, with Norton and the Smiths) to perform “The Carlton”—the song-and-dance bit was guaranteed to go viral. The longtime host could be pushed out by Kelly Clarkson's new show.

Julie Andrews and Jonah Hill are the rom-com couple we’d most like to see after the 2014 sit-down that found Hill getting his mind blown by Mary Poppins trading tales of nude scenes with his 21 Jump Street partner Channing Tatum.

While promoting 2014’s X-Men: Days of Future Past, Hugh Jackman and James McAvoy clowned on costar Michael Fassbender by revealing that they had to lure him out of his trailer during filming by playing Robin Thicke’s “Blurred Lines.” Dancing (and swooning) ensued.

Hugh Grant stammered more than usual trying to reenact a scene from Four Weddings and a Funeral in 2014, with Norton standing in for Andie MacDowell—and what looks to be a firehose standing in for the rain. —Damian Holbrook 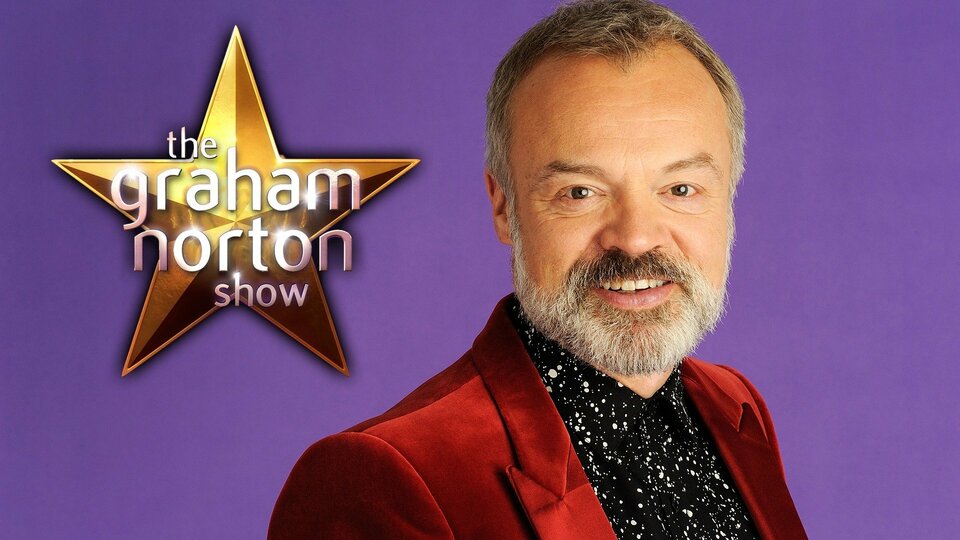 The Graham Norton Showwhere to stream