“Each character has a unique style formed for their specific personalities,” he notes. For Ah Sahm, that means embracing Lee’s hybrid style, adapting and combining moves from different martial arts so he can adjust to any situation as the Hop Wei Tong’s new hatchet man.

An international team of trainers (from China, Korea, Germany, the U.S., Canada and South Africa) got the cast into fighting shape — Koji executes kick-ups, backflips and other eye-popping moves with no camera tricks or movie magic. “It was all on the backs of our great actors,” Chan says. “Andrew has a stunt double, but he does 99.5 percent of all his action.” 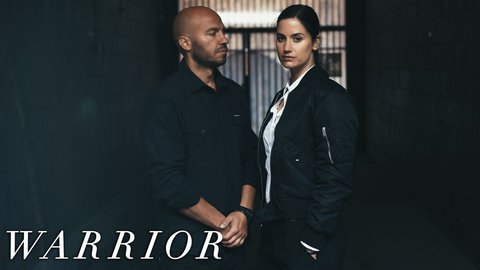