Kim Possible is back as the crime-fighting teen who always saves the day!

But what about her trusty side kicks? She depends on them to help her be her best self! One special sidekick is Rufus, the happy and fun-loving naked mole-rat. He’s Ron Stoppable’s pet/friend, who pretty much lives in Ron’s pocket, which means always a part of Team Possible’s major adventures. The former Disney star who voiced the character on the animated series also talks about if we will ever get an 'Even Stevens' revival.

Rufus is pretty intelligent for an mole-rat and always lends a helping paw when he can, especially with electronic and mechanical issues. You can get to know Rufus better with the exclusive Rufus Infographic below: 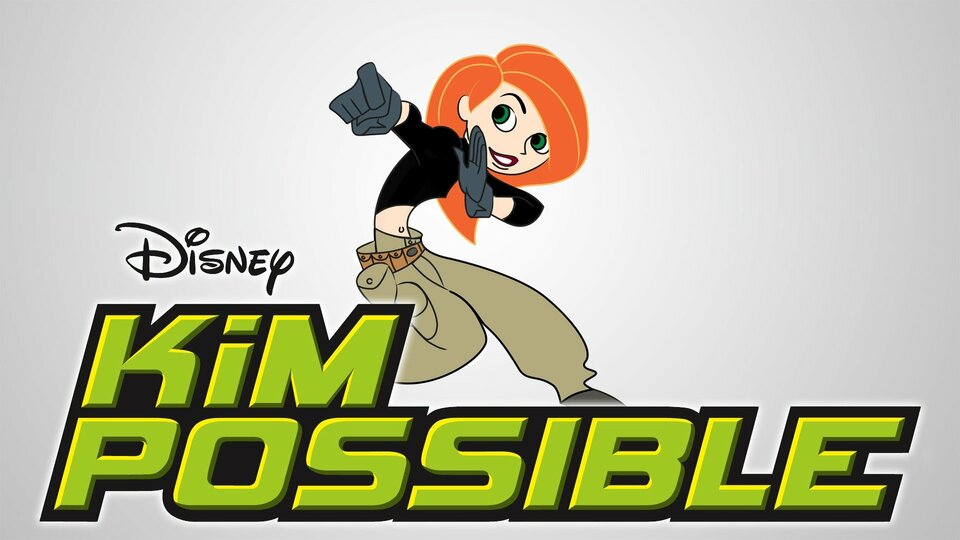