‘Modern Family’ Renewed for 11th and Final Season on ABC

ABC’s long-running comedy Modern Family has been renewed for its landmark 11th season which will serve as the series’ last.

After speculation about whether or not the show would get a Season 11 renewal, considering that contracts for its stars ended with Season 10, fans got their wish. Of course, with that news, we also learned that the end is in sight for the Dunphy-Pritchett clan.

Modern Family‘s renewal was announced by ABC during the Television Critics Association winter press tour. The show is slated to return for the 2019-2020 fall schedule, and will continue to captivate audiences “with its honest and often hilarious look into the warm and sometimes twisted embrace of the modern family.”

The show, which is produced by Twentieth Century Fox Television in association with Steven Levitan Productions and Picador Productions, will continue to air Wednesdays at 9/8c, and be available through streaming and on demand. “Chris and Steve have created one of the most seminal and iconic comedies in television history,” said Karey Burke, president, ABC Entertainment. “In its final season, there will be more milestone events that anyone who has been a fan of the series won’t want to miss.”

As the show plans to enter its final season, fans should look forward to a celebration, as the show embraces its love for the fans.

“For 10 years, our characters have bravely faced turning points in life and moved through them to great personal enrichment; we have chosen a different path by doing one more season of Modern Family,” said co-creator and executive producer Christopher Lloyd.

'Modern Family's Haley Dunphy Is Having Twins — What Does It Mean for the Show?

Fellow co-creator and executive producer Steve Levitan echoed his colleague’s sentiments, acknowledging the unexpected extra season. “Even after 10 years together, we realized there are still some things our writers don’t yet know about each other’s sex lives,” he joked.

The series, which premiered in 2009, still ranks No. 1 in the Wednesday 9/8c half-hour slot among adults 18-49. Modern Family also falls among TV’s top five comedies this season. As a five-time Emmy winner for Outstanding Comedy Series, the show remains one of the most awarded comedies on TV. 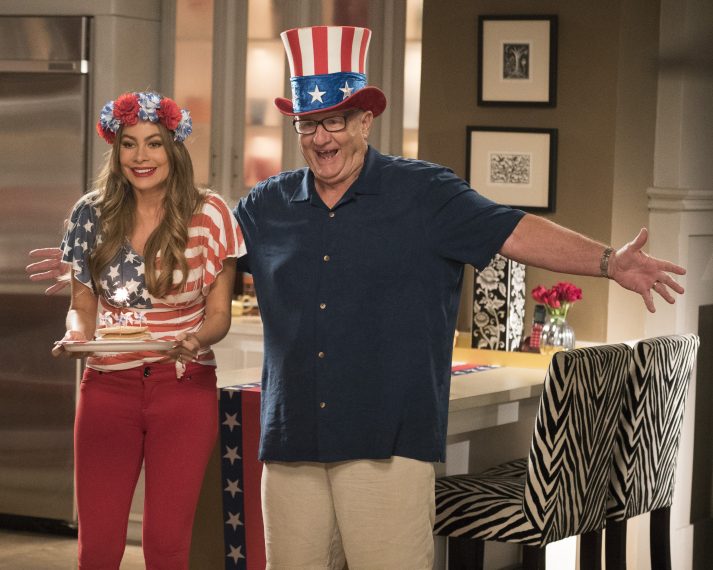