‘I Am the Night’: 5 Things to Know About the True Story Behind the TNT Series

TNT’s new limited drama series I Am the Night may appear to some as your run-of-the-mill crime mystery, but the show is inspired by one fascinating true story.

Centered on a woman named Fauna Hodel (India Eisley), I Am the Night tells the dark and winding tale of the dark side of Hollywood’s Golden Age. Chris Pine also stars as a former marine turned paparazzo who gets involved when he learns about Fauna’s fascinating origin story.

Below, we’re breaking down the key things to know about I Am the Night‘s true story, but beware of possible spoilers if you prefer a surprise when watching. 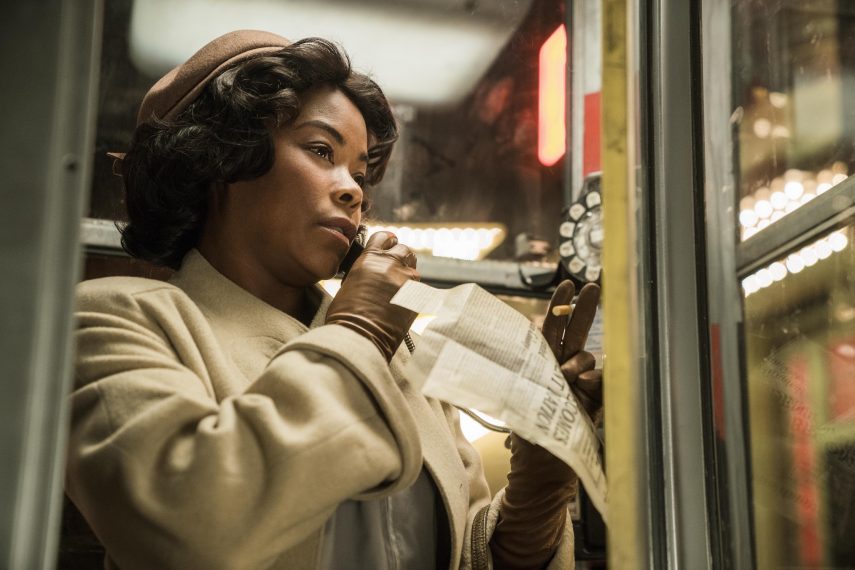 When Fauna Hodel was born, she was given up for adoption to a hotel maid and her husband who lived outside Reno, Nevada. Unbeknownst to Fauna, her parentage wasn’t what her adoptive parents believed it to be. Being raised be these adoptive guardians was also difficult for Fauna as the light-skinned child in a family of African-Americans. Her whole life, Fauna was told by her parents that her birth mother was white and her father was African-American. Fair-haired and blue-eyed, Fauna waited to “darken up”, it was always believed she was of mixed race. Though her hair did darken, Fauna remained light-skinned and upon further investigation, she learned the identity of her birth mother allowing her to delve deeper into the mystery.

'It was a chance to see how she breaks down character given greater time,' explained the actor who previously worked on 'Wonder Woman' with her. Although it was never proven, L.A. doctor George Hill Hodel (more on him below) was accused of sexually abusing teenage daughter Tamar, who winds up to be Fauna’s mother. Though the case went to trail and ultimately ended in acquittal, it is possible Fauna could be George Hill Hodel’s granddaughter and daughter. However, when Tamar gave away the child for adoption, they claimed Fauna was multiracial — though it was later proven that she is not mixed race. As a respected doctor in the Los Angeles area, Hodel was well-known among Hollywood’s biggest names in the ’40 and early ’50s. Apart from his name, Hodel’s position made him wealthy to the point of owning a Frank Lloyd Wright-designed home — Sowden House.

'I Am the Night': TNT Releases Trailer for Companion Podcast

Dive even further into the mystery of the Black Dahlia murder. If George Hill Hodel’s name sounds familiar, that’s because he was one of the prime suspects in the murder of Elizabeth Short (a.k.a. the Black Dahlia). For those less aware of the Black Dahlia case, the murder made headlines when Short’s body was discovered severed in half at the waist.

Although this was never proven, Hodel’s own son — former LAPD homicide detective, Steve Hodel — argued that the doctor was, in fact, Short’s killer. The series will focus on this aspect of the story as Chris Pine’s character tries to unearth clues about the famous murder in conjunction with Fauna’s search for answers about her own past.