Broadway and entertainment industry legend Carol Channing died on Tuesday from natural causes at her home in Rancho Mirage, California. She was 97 years old.

Channing’s publicist, B. Harlan Boll, confirmed the news in a statement: “It is with extreme heartache that I have to announce the passing of an original Industry Pioneer, Legend and Icon — Miss Carol Channing. I admired her before I met her, and have loved her since the day she stepped… or fell rather… into my life. It is so very hard to see the final curtain lower on a woman who has been a daily part of my life for more than a third of it. We supported each other, cried with each other, argued with each other, but always ended up laughing with each other. Saying good-bye is one of the hardest things I have ever had to do, but I know that when I feel those uncontrollable urges to laugh at everything and/or nothing at all, it will be because she is with me, tickling my funny bone.”

She is survived by her son, the Pulitzer Prize-nominated editorial cartoonist, Chan Lowe.

On the stage, Channing was best known for her roles in Gentlemen Prefer Blondes (1949) and won a Tony Award for her performance in Hello, Dolly! in 1964. She also won a Golden Globe Award and was nominated for an Academy Award for Best Supporting Actress for her performance as Muzzy in the 1968 movie Thoroughly Modern Millie.

She received a Lifetime Achievement Tony Award in 1995, performed at the Super Bowl halftime show in 1970, and was inducted into the Grammy Hall of Fame for Hello, Dolly! in 2002. The iconic star also made a number of memorable appearances on TV. Check them out below: 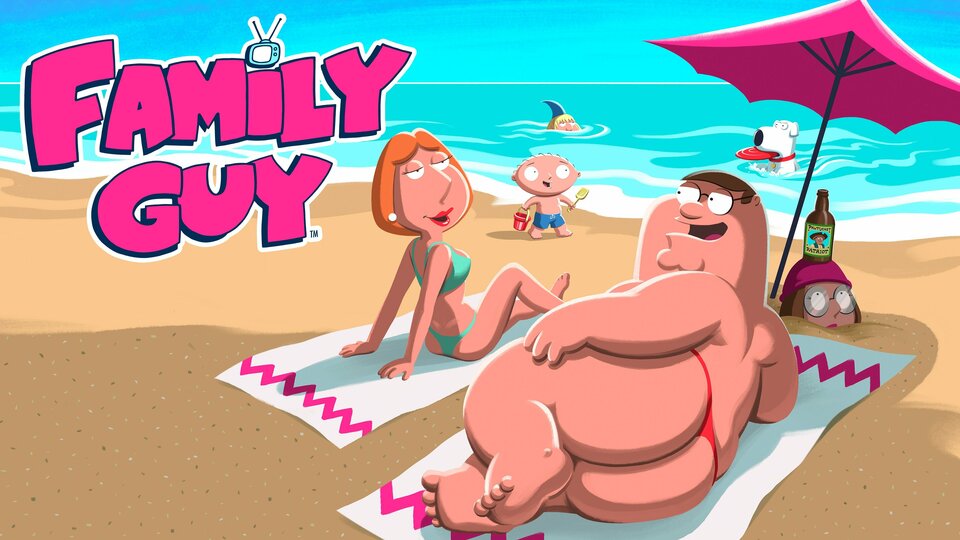 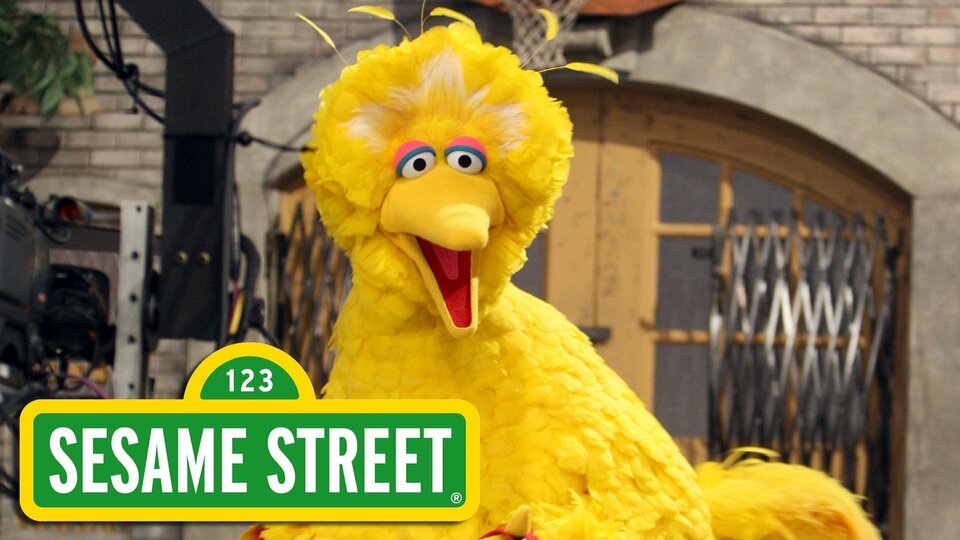 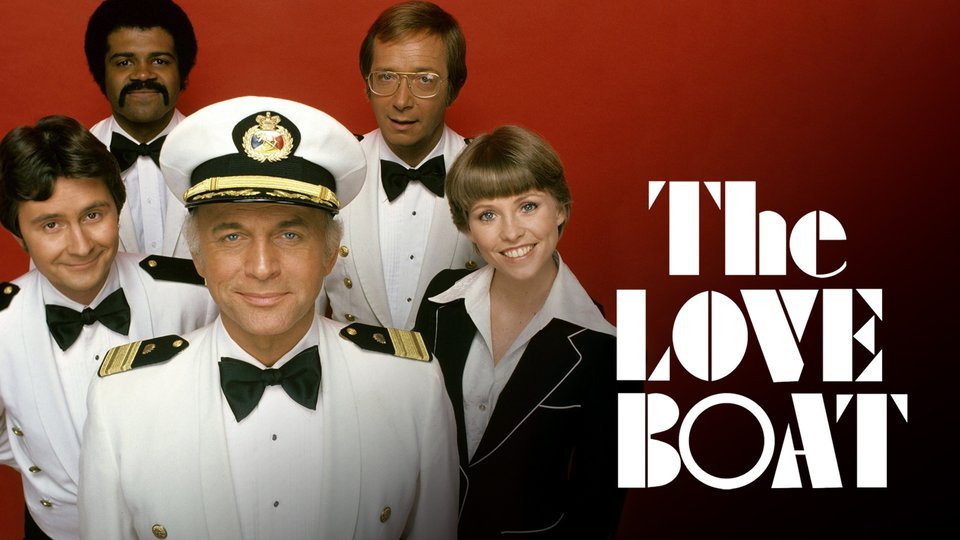