Netflix’s upcoming docuseries 7 Days Out takes a unique look at today’s significant historical and cultural events in the worlds of fashion, food, entertainment, and sports.

The six-part series, premiering Friday, December 21, consists of 45-minute episodes wherein the seven days leading up to an event are chronicled. Acclaimed documentary director Andrew Rossi (known for First Monday in May) helms the ambitious project which is also brought to viewers by The Chef’s Table and Last Chance U executive producers Andrew Fried and Dane Lillegard. Joe Zee also serves as an executive producer on the project. For those curious about what will be covered, events featured in the show include the Westminster Dog Show, fine dining restaurant Eleven Madison Park’s revamp, NASA’s Cassini Mission, the Kentucky Derby, the CHANEL Haute Couture Fashion Show, and esports championship League of Legends.

In the premiere episode, go behind the scenes of the beloved Westminster Dog Show, where you’ll be swept up in the frenzy of the furry friends, their optimistic handlers, and busy groomers. Below we have an exclusive sneak peek at the premiere featuring some testimonial footage and backstage access to the animal-based event. These actors are lending their voices to the upcoming Netflix prequel.

And this is just a small taste of what viewers will experience when 7 Days Out launches on the streaming service. Looking for an interesting holiday binge? We think you’ve found it. 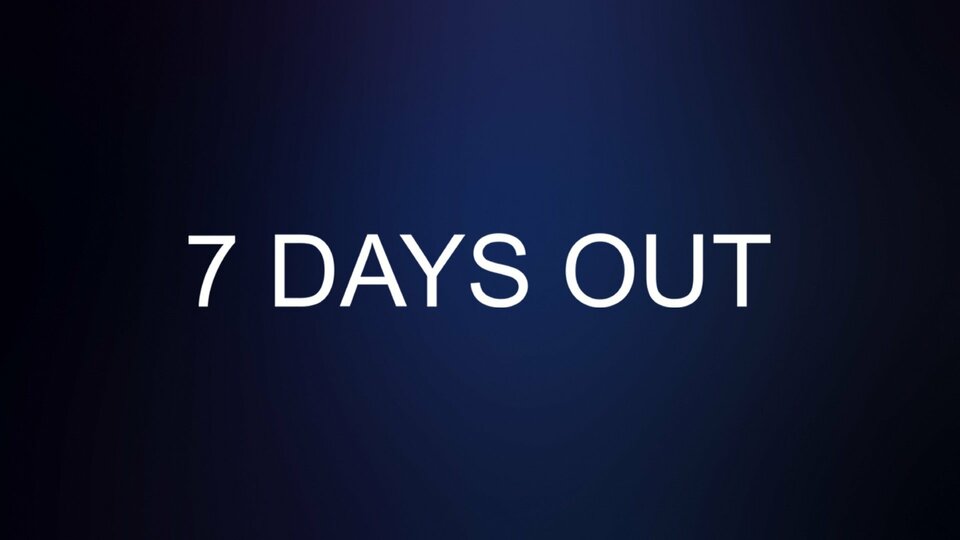 7 Days Out where to stream