Netflix announced the stellar voice cast of its upcoming The Dark Crystal: Age of Resistance, the prequel to Jim Henson’s 1982 feature film.

The leading actors included Taron Egerton as Rian, with Anya Taylor Joy as Brea, and Nathalie Emmanuel as Deet — the three Gelfling heroes. The epic story “returns to the world of Thra with an all new adventure,” the streamer revealed.

“When three Gelfling discover the horrifying secret behind the Skeksis’ power, they set out on an epic journey to ignite the fires of rebellion and save their world.”

Check out the gallery above for a look at the big-name actors you can expect in the series. The 'Trollhunters' spinoff brings a trio of space aliens to the 'mud planet' and they're losing all their cool.

Aughra will be voiced by:
Donna Kimball

Check out the newly released trailer below: 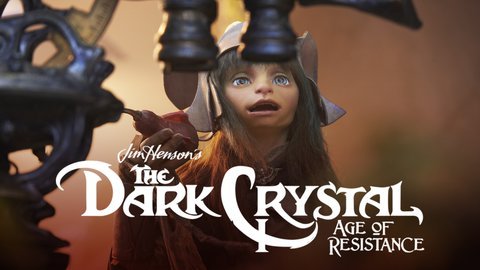