It has already been a merry Chrisleymas for Todd Chrisley and the rest of his loving family. As the rest of Season 6 airs, USA has already renewed its flagship reality series Chrisley Knows Best for another 26-episode in 2019!

The patriarch believes the long-running show strikes a cord with viewers because what they present is genuinely authentic. “I think we’re in a climate today in this country where people have bought into the social media hype and the things that are artificially manufactured,” he tells TV Insider. “Our show is not artificially manufactured. It’s what we are going through in our real lives every day. It’s moments that we share that so many other families are sharing in their homes. 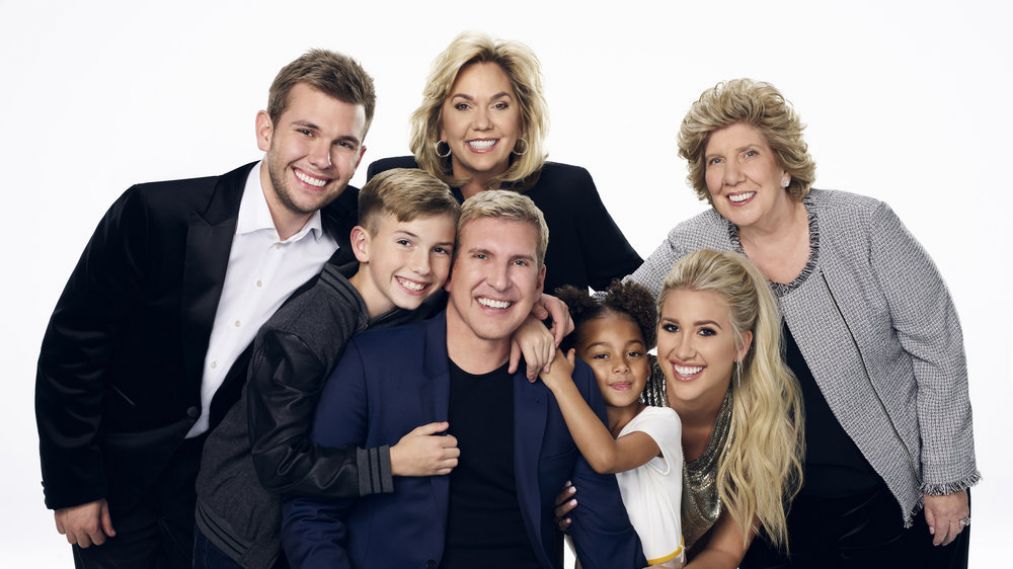 The USA Network reality series celebrates the milestone on June 19.

“We don’t try to sugarcoat it. It is what it is,” he continues. “We want our show to always resonate with families across the country and the world. We want to show them if you stand united in the family and stay committed to each other, then at that point you’ll work things out. Things will work out as they’re supposed to work out. And even if they don’t work out the way you want them to, they worked out as God intended. Through time you’ll figure out why it happened like that.”

For Chrisley, his family is not unlike others. They may fight and disagree but, at the end of the day, there’s an unbreakable bond. They are all there for one another, including granddaughter Chloe, who became a regular and scene-stealer in recent years.

“Chloe has been with us ever since she was six months old,” Chrisley says. “Just because you didn’t see her on television doesn’t mean she wasn’t with us. We have custody of her and felt like at the time she was a baby. There wasn’t a whole lot of things she was saying. She wasn’t really verbalizing as much. “When she was getting to the point where she was verbalizing and speak on television, we thought now was the time for her to step in. You do see a lot of her, and we’re grateful for that. She is a wonderful, extremely articulate child. The camera loves her. We’re very blessed because Chloe brings an element to our life and our family that we never knew was missing,” he concludes.

The entrepreneurial spirit certainly extends beyond just Todd, who is formulating a lifestyle brand. The Chrisley name continues to grow into other businesses with wife Julie putting the finishing touches on her restaurant in Nashville. Daughter Savannah is utilizing her platform to the fullest with the launch of a cosmetics and clothing line. And son Chase isn’t far behind with real estate ventures and a candle line. Together, the siblings are also set for a Chrisley Knows Best spinoff Growing Up Chrisley, following their adventure from Music City for the bright lights of Los Angeles.

“I think it has a lot the DNA of CKB,” Chrisley details of the kids’ upcoming project. “But it’s a very different show. You’re going to see what they’re doing outside my realm of control. They are out pursuing their dreams. You’re are also seeing them make decisions. Some that are great. Some that are not. I’m not with them every day. They’re filming this show and doing their thing. There are moments when I hear about how their day went, and I’m like, ‘Jesus almighty.’ Then there are those moments of great clarity where you’re like, ‘Yes, they finally get it.’”

There is a lot to look forward to for Chrisley, but before all of that is the Christmas season, a time for reflection. The famous family gathers every year with Julie cooking up a feast and they exchange gifts and express gratitude for their blessings.

“There is the prayer we share at dinner every year that we give thanks to the things that have happened in our lives that have been good and not have been good because we’ve learned a lot from the not so good,” Chrisley reveals. “And as long as you’re learning from the situation, then you’re better for it. We pray that the coming year will be filled with blessings, good health, wealth and prosperity. We pray for all the people in our lives and the people we work with.

“We have a wonderful situation where the people who are on our show are like family to us. They are so good in the way they make the show run the way it runs. USA has been wonderful in making sure they have protected the brand and surrounded us with wonderful people. So, we give thanks for all of that,” he gushes. When thinking about New Year’s resolutions, the Southerner hopes to be better in 2018. He aims to be a kinder, more compassionate Todd. “I don’t want to sweat the small stuff,” Chrisley adds. “I’m known for sweating the small stuff and would like to try and change that.”

But fans of Chrisley Knows Best will still see the Todd they know and love with the season wrapping up. “I think it will be left hanging for season eight. A lot of changes for Savannah’s life,” he hints. “A lot of change in the family. There is a lot going on in our family. The cliffhanger will be where does everyone land after this season.” 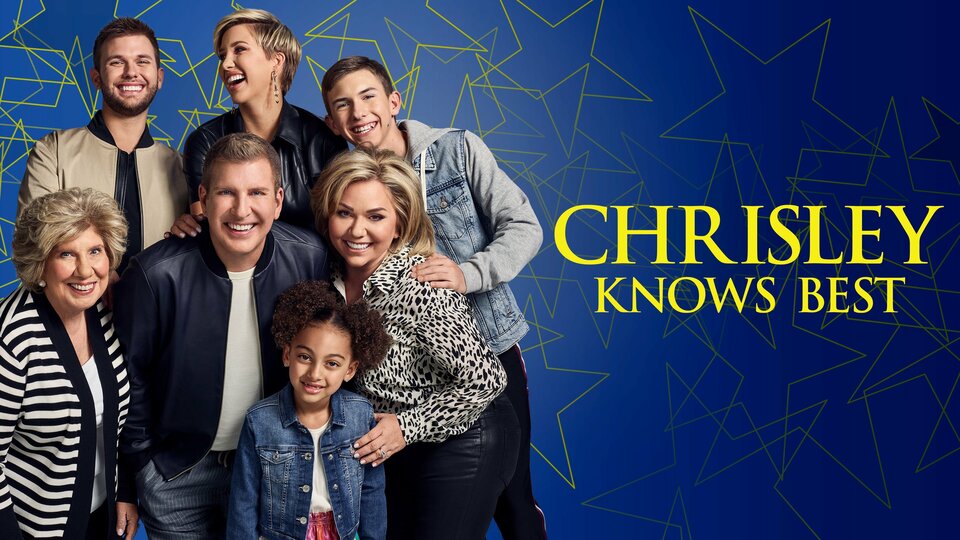