What’s Next for Marvel’s Netflix Universe?

Much like the ill-fated Quicksilver in Joss Whedon’s Avengers: Age of Ultron, many fans of the Marvel Netflix series Daredevil didn’t see that coming — “that” being its untimely cancellation. The third season had been well-received by critics, and Matt Murdock was the Tony Stark of the Netflix-verse; if anyone seemed destined to survive the snap that claimed Iron Fist and Luke Cage, it seemed it would be him. Unfortunately, Netflix had other ideas.

When networks cancel a program, fans can — and have — caused a loud enough commotion that other platforms take note and pick up the show for another season. With a streaming service original, that promise dims significantly. That said, this may not be the end for Daredevil, or any of the Netflix-Marvel hybrids… but things might get worse for fans before they get better. 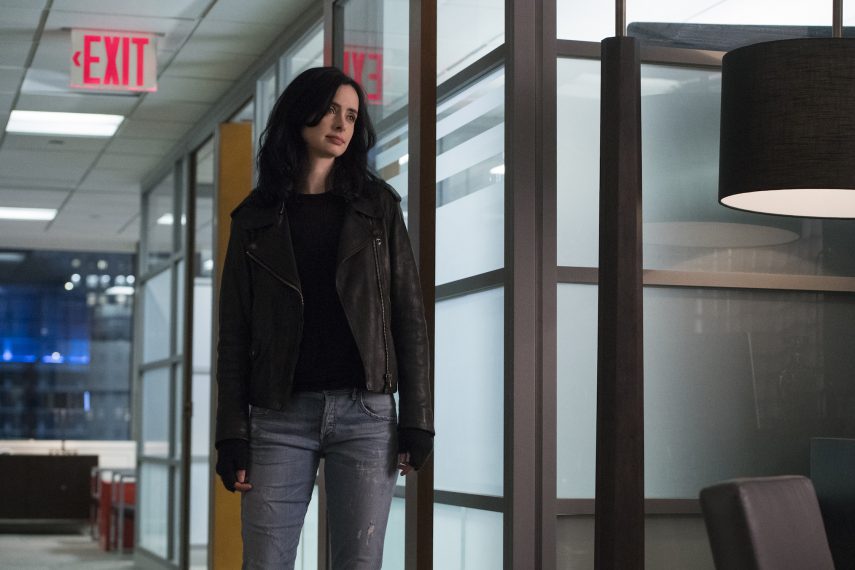 In all likelihood, Jessica Jones and The Punisher won’t be spared. Now that Netflix has given arguably its biggest-name Marvel franchise the ax — as well as two others that were well-known, if not always critical darlings — the future isn’t looking great for the private eye and the revenge-motivated vigilante.

At this point, it seems likely Netflix is just letting Jones and Punisher finish out their seasons, which haven’t yet been released on the platform but are in progress. This is both an encouragement and a bummer; it’ll be great to see more of them, but fans will know what likely comes next. A Future in the Movies?

In a statement about Daredevil’s surprising cancellation, Marvel said there would be “more adventures with the Man without Fear in the future.” Naturally, fans began to wonder what that future would hold — and if that future included Charlie Cox, whom many loved as the titular hero. Whether or not Marvel would be willing to bring the Netflix actors into the MCU remains to be seen, but fans might not want to hold their breath. Agents of S.H.I.E.L.D. has been going for five seasons and was recently renewed for a sixth, but Melinda May, Daisy Johnson, Leo Fitz and Jemma Simmons haven’t surfaced in any meaningful capacity in the cinematic universe. However, could the abrupt cancellation of these shows make a difference? If Daredevil is to receive a fourth season — and Iron Fist and Luke Cage are to continue — the most likely platform for them to do so would be on Disney’s streaming service, which will be called Disney+. The timing of these cancellations is certainly intriguing, considering Netflix is pulling the plug when “The Mouse” has started getting into the streaming game.

Disney’s streaming deal with Netflix will expire in August 2019, meaning that much Disney-branded content will leave the service then and shift over to Disney+. Who’s to say Daredevil won’t be getting another season on Disney’s new platform? A Future — But Not the Same Heroes

It’s possible Daredevil and the other Netflix heroes might get another chance at small or silver-screen spotlight, but perhaps not in the way fans of their current iteration had hoped. If Marvel would opt to bring them over to the MCU, or even to do another series, there is always the chance that the heroes could be recast or their storylines rebooted altogether.

For some shows, like Iron Fist, which had struggled a bit since the beginning… this might not be the worst thing. But fans bonded to Cox as Daredevil and to the casting for the shows in general, and seeing other actors playing their favorite heroes after such a bitter, abrupt cancellation might leave a bad taste in their mouths. For now, fans can look forward to a third season for Jessica Jones and a second season for The Punisher. Whether or not Disney’s planning on continuing with their Netflix heroes after Netflix Thanos-snapped them into the soul stone of streaming, there is plenty for Marvel fans to look forward to on Disney’s streaming service — if they’re willing to pay whatever fee comes with it.

Marvel has already confirmed that it’ll be producing standalone series for Scarlet Witch (called “Vision and the Scarlet Witch”) and Loki, and more are likely on the way. Loki’s fan-favorite status — and current lifeless status in the MCU — could create a huge draw to the platform, as well as the promise of an expanded lore for the frequently-underused Scarlet Witch.