Are you enjoying the crazy ride so far on Syfy’s new drama, Nightflyers?

The series, set in 2093, follows a teams of scientists about the most advanced ship ever built, Nighflyer, and what happens as they search for other life forms. Of course, things don’t do according as planned and, for sci-fi viewers, the ride is a wild one. Can they all be trusted?

The first season is available to binge now on Syfy.com, and the first 10 episodes have been dropping one at a time each night on Syfy through December 13.

Mol stopped by our New York office recently and sat down with TV Guide Magazine’s senior writer, Damian Holbrook, to talk about the new show for the TV Babble by TV Insider podcast.

Nightflyers Season 1 available now on Syfy.com or airs nightly on Syfy through December 13. 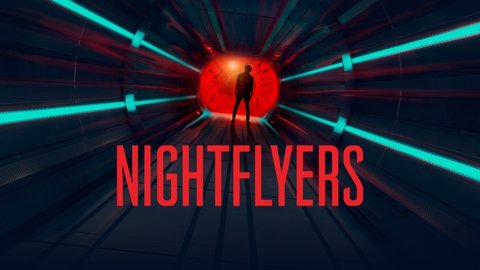