Queen of the World (8/7c, HBO): Few world figures command as much fascination as Queen Elizabeth, and as we wait for a new season of The Crown (with new lead actors), this documentary examines an often unexplored aspect of the monarch, focusing on her role as head of the Commonwealth, an association of free and independent nations that were once part of the British Empire, now numbering 53 and representing some 2.4 billion citizens. The Oxford Films production was filmed over more than a year, with candid scenes of Her Majesty and family members including newlyweds Prince Harry and Meghan, Duchess of Sussex. The documentary chronicles five stages in the actor and activist's life.

The Neighborhood (8/7c, CBS): A network that has taken knocks in recent years for a lack of prime-time diversity overcompensates with a strained new sitcom that spoofs integration in a cringe-inducingly retro manner. There’s plenty of comic talent in the cast, most notably Cedric the Entertainer as curmudgeonly Calvin and Tichina Arnold as his sunnier wife, Tina. Calvin is fit to be tied when he learns his new next-door neighbors, the Johnsons, are white Midwesterners who’ve moved onto their predominantly African-American block. Worse, Dave (New Girl‘s Max Greenfield) is alarmingly friendly and way too huggy. There’s potential in the depiction of a race-reversed Archie Bunker, but little about The Neighborhood feels real or lived-in. The jokes are often forced, and only Marcel Spears as Calvin’s goofball younger son seems to be enjoying the situation. The new comedy wants to 'bring people into a safe space and then talk about some delicate issues.'

Happy Together (8:30/7:30c, CBS): At least The Neighborhood feels like an actual show (albeit one from the 1990s). The painfully mediocre Happy Together is so bland it barely has enough material to stitch together an episode, let alone a series. Damon Wayans Jr. is wasted in the role of an accountant, happily if boringly married (to Amber Stevens West), whose life is upended when his white pop-star client (Felix Mallard) moves in to their suburban home to escape nosy paparazzi. Hilarity does not ensue. Manifest (10/9c, NBC): The flight has landed. Does this show have legs? We’ll find out as the high-concept drama, which opened to promising ratings, continues its story with the passengers of Flight 828 trying to resume their lives after an inexplicable five-and-a-half-year absence, while government agencies observe them closely. In the Stone family, little Cal (Jack Messina) is approached by an obsessive stranger, while mother Grace (Athena Karkanis) and twin sister Olive (Luna Blaise) debate whether to let dad Ben (Josh Dallas) in on what could be a deal (or marriage) breaking secret. Clunky writing hampers an intriguing premise in 'Manifest,' while CBS continues to gaze into its rear-view mirror with a remake of an ’80s classic

Inside Monday TV: Some Carole King action on New York City Night of ABC’s Dancing With the Stars (8/7c), when Sarah Bockel, the star of the national tour of Beautiful — The Carole King Musical, performs “Natural Woman” while Mary Lou Retton and Sasha Farber dance… World of Dance‘s Jenna Dewan begins a recurring role on Fox’s The Resident (8/7c) as a medical device rep who gets up close and personal with the docs to push her products… In other medical-drama news, it’s probably not a surprise that Dr. Glassman (Richard Schiff) is a demanding patient on ABC’s The Good Doctor (10/9c), when he insists on oversight with Dr. Blaize (Lisa Edelstein) in choosing a doctor to perform his brain surgery… CBS’s Bull (10/9c) shifts gears to see life from the other side of the voir dire process, when Bull (Michael Weatherly) serves on jury duty, while also working to defend a woman on trial for killing the murderer of her daughter… Having served his time on Better Call Saul, Michael McKean returns to TV to investigate culinary mysteries on the fourth-season premiere of Cooking Channel’s Food: Fact or Fiction? (10/9c). The opener focuses on brunch favorites, with backstories involving Eggs Benedict, the Croque Monsieur and how the Bloody Mary got its name. 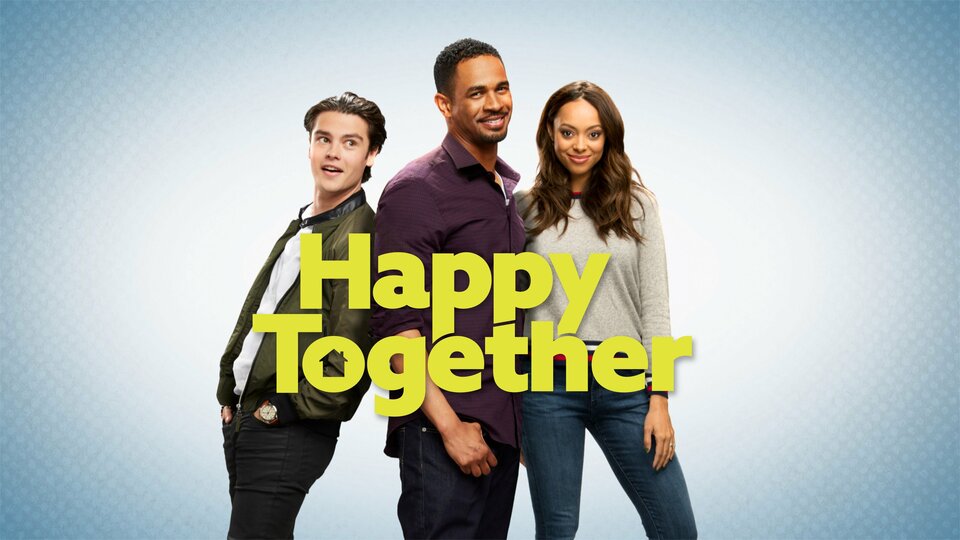