‘Camping’ Star Jennifer Garner on How the Series Challenged Her

The L.A. mom organizes a hellish friends-and-family camping trip for understanding husband Walt’s (David Tennant) 45th birthday in this comedy, which was adapted from a British series by Girls exec producers Lena Dunham and Jenni Konner. The new show hails from the team behind 'Girls.'

What she doesn’t make room for in the tight schedule: guests’ disruptive personal woes (rocky relationships, painful memories, addiction) and a woman-on-woman crime.

Garner, who played CIA superspy Sydney Bristow on the ABC hit Alias and starred in movies like 13 Going on 30 and Dallas Buyers Club, shares campfire stories.

Why is Kathryn so self-absorbed and controlling?

Jennifer Garner: She used to be fun but then she had health problems that doctors misdiagnosed, exploratory surgeries that went wrong and a hysterectomy. They became the focus of her life, but no one got it. She’s aggressively defensive about her pain. The fun side went away, the controlling side went up. But she’s in there somewhere.

With her kind of pain, there’s no room for romance. How’s her marriage?

Walt’s a super patient husband. We wear matching pajamas! Working with David Tennant is bliss. There’s a day where Kathryn is on Adderall and we would go from the giggles to an emotional moment. She’s a far cry from tough Sydney Bristow. Did you intentionally set out to do something different?

Not necessarily. I loved Sydney. She defines me to myself and created the definition of me for the world. There’s nothing to get away from there. I just read this and was thrilled to bits to do it. The writing asks something different from me. I had a hard time saying the lines without laughing. That’s good for the soul. Medical jargon has to roll off your tongue — that was joy.

Kathryn is tightly wound and always on the verge of losing it. Does she?

She spends a lot of time hanging on by her fingernails. 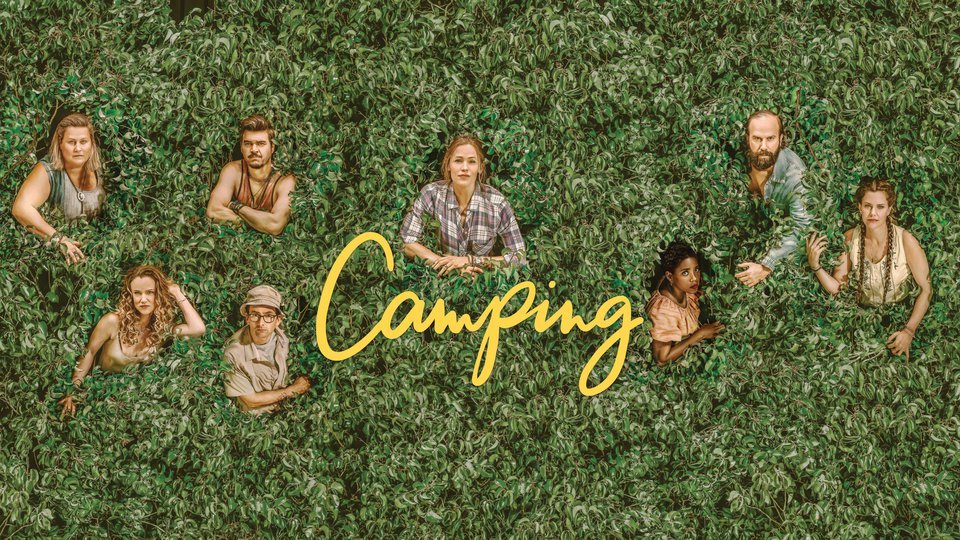 Camping where to stream