We dare you not to love this revival of the trivia and sloppy-stunt classic Double Dare.

The family game show, which ran on Nickelodeon from 1986 to 1993 (and had a brief return with Double Dare 2000), has at last resurrected its human-size hamster wheel and enormous runny nose.

“The obstacles are going to be a little bit bigger, the physical challenges a bit messier, but the overall show remains the same,” says original host Marc Summers, who now serves as executive producer and color commentator.

Taking over as host: YouTube personality Liza Koshy. “I drink a lot of coffee,” Koshy, who’s also an exec producer, warns, “so a lot of energy is going to happen.”

Nickelodeon Cuts Ties With Dan Schneider, Producer of 'All That,' 'iCarly' & More

The network’s signature green slime has evolved too. Its decades-old secret recipe of vanilla pudding, applesauce and green food coloring is now “a whole other deal,” Summers says. “They wouldn’t tell me!” 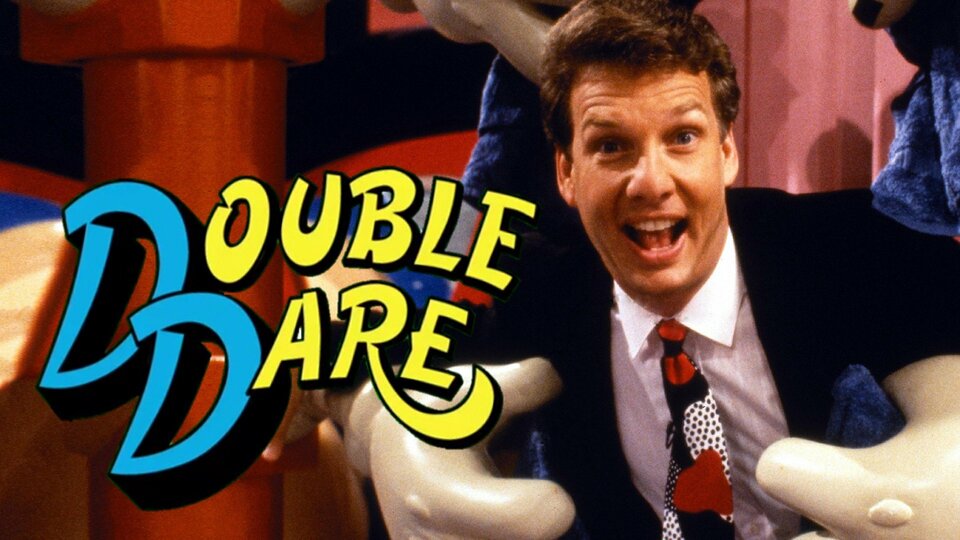 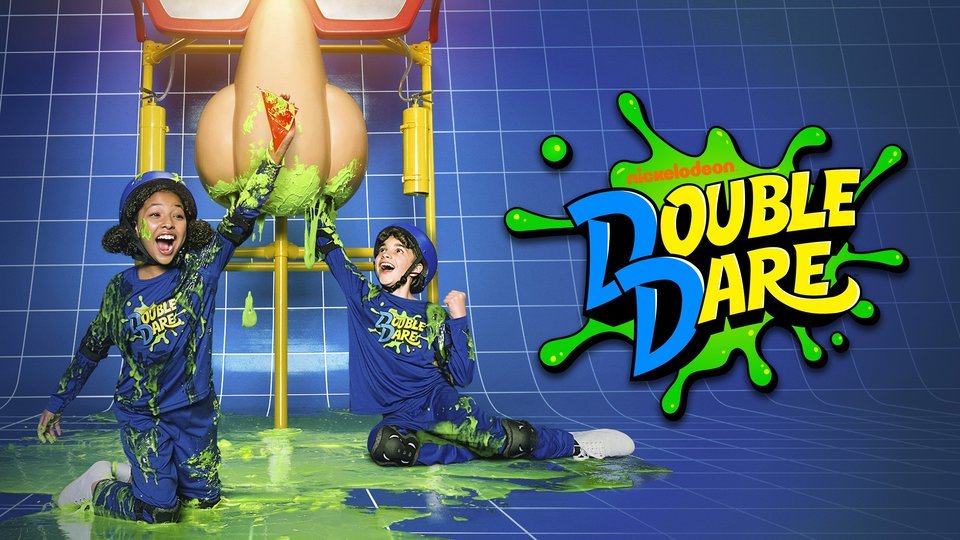