Apparently, Hannah (Katherine Langford) wasn’t the only one to suffer at the hands of others at Liberty High.

In the 13 Reasons Why second season trailer, Clay (Dylan Minnette) receives ominous photos that lead him to uncover even more dangerous secrets and cover-ups that put everyone’s safety at risk.

Will someone be held responsible for Hannah's suicide?

The Netflix hit’s new season “picks up in the aftermath of Hannah’s death and the start of our characters’ complicated journeys toward healing and recovery,” a press release revealed. As the high schoolers prepare for the trial to begin, someone is willing to stop at “nothing to keep the truth surrounding Hannah’s death concealed.” 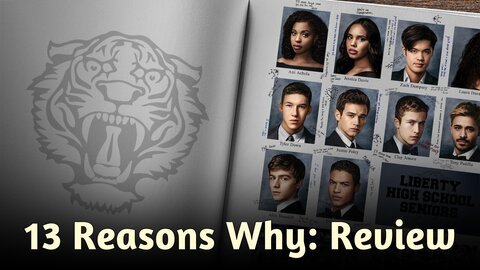