The efforts of cop Nathan (Lucas Bryant) to keep girlfriend Audrey safe from supernatural killer Croatoan are hindered when a superpower gone wrong possesses the police station on the December 3 episode of the Syfy drama.

Complicating things further is the arrival of William Shatner (left, with Bryant, in the December 17 installment), who will appear in four episodes.

RELATED: Who Killed the Colorado Kid? (And More Answers Revealed!)

“His character is a major reveal and will have a huge impact on the series,” executive producer Lloyd Segan says. “We will learn the answers to a host of questions about the show’s mythology.” 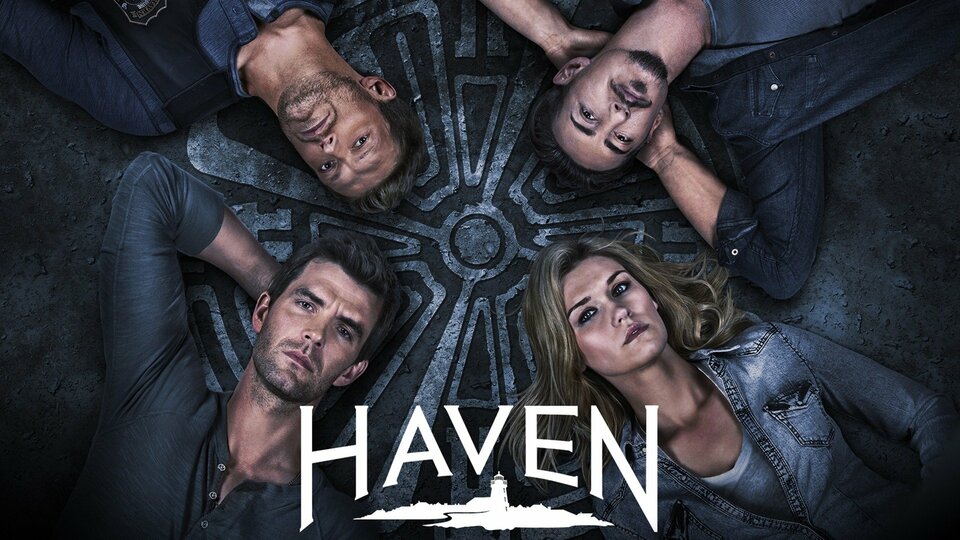