The ten standalone episodes— inspired by Dick’s short stories—each explore different worlds in different times. “While the stories may be worlds apart, central to each is the poignant and warm exploration of the importance and significance of humanity. From five to 5000 years in the future, each compelling tale will both illustrate Philip K. Dick’s prophetic vision and celebrate the enduring appeal of the prized sci-fi novelist’s work,” reads a synopsis. 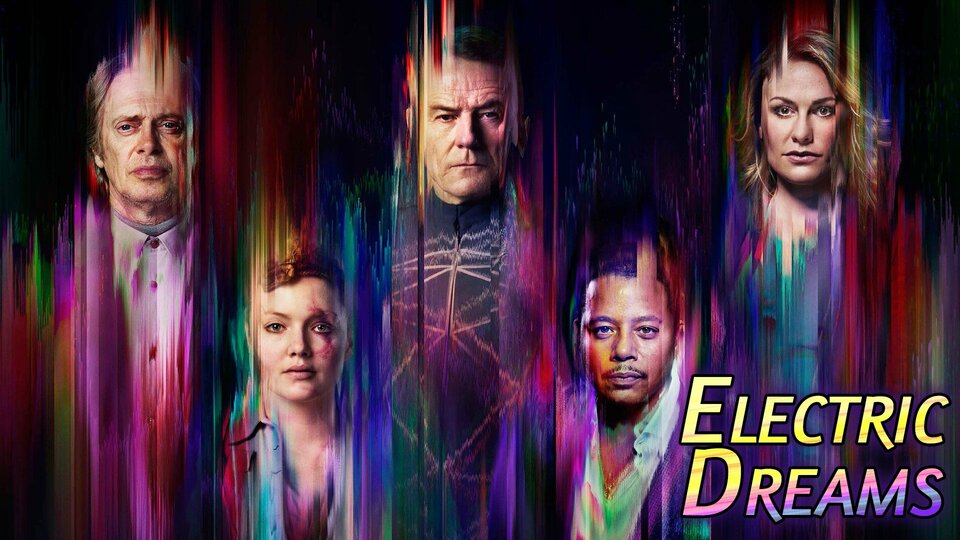 Electric Dreams where to stream