‘Manhunt: Unabomber’ Flashes Back to a Young Ted Kaczynski in New Episode

“How’d I go from this innocent little kid…to this?” asks deadly bomber and twisted genius Ted Kaczynski (Paul Bettany, above) in a letter to his brother, David (Mark Duplass). Discovery’s Manhunt: Unabomber aims to answer that question in this stand-alone episode that takes a step back from FBI profiler James “Fitz” Fitzgerald’s (Sam Worthington) pursuit of the notorious terrorist and focuses solely on Kaczynski. The story alternates between his reclusive adulthood and his troubled early years. “We ask what happened to this sensitive, brilliant young man that resulted in him being so alienated,” Bettany says.

In a 1950s flashback we learn that 11-year-old brainiac Ted (Grady Port) excels academically but struggles to relate to classmates. The social isolation continues when 16-year-old math prodigy Ted (John Berchtold)—with a 168 IQ!—enters Harvard University. But the biggest trauma comes when he is flattered into taking part in a cruel psychology experiment at the university led by professor Henry Murray (Smash’s Brian d’Arcy James). “The notorious MKUltra [mind-control studies] program sanctioned by the CIA was designed to see whether they could break Soviet spies and gain control of them,” Bettany says. “Ted is hugely disturbed and alienated and, frankly, weaponized by it.” These dark sequences mix with glimpses of what could have been, as adult Ted tutors a local librarian’s son, Timmy (Tyler Huth), in their rural community and imagines a happier life. It’s heartbreaking to see the warped and broken version of a once promising young man, but the series makes no apologies for Kaczynski.

“We don’t excuse Ted or rationalize what he did,” says creator and executive producer Andrew Sodroski. “We see him not as a monster but as someone who is also a victim, even though he victimized other people.”

Here’s a sneak peek of the episode: 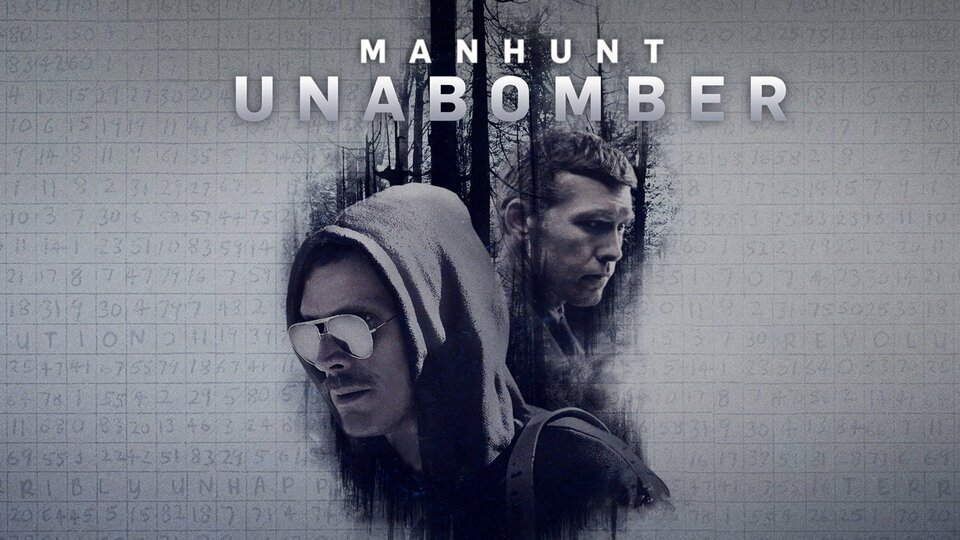