Just when you thought it was safe to go back into the (channel) surf, the annual awesomeness of Discovery Channel’s Shark Week is right around the corner to fire up our beachiest fears. And for the fifth year running, the Shark After Dark after-show will be capping each night with celeb guests and all sorts of toothy fun.

Recent Baywatch reboot producer (and horror guy) Eli Roth handles the Shark After Dark hosting duties once again, and this year, his guest list is a mix of funny folks, animal kingdom brainiacs and one spectacularly sexy Oscar winner. Check out the guests below, and set your DVRs accordingly. Shark After Dark Host Eli Roth: 'They’re More Afraid of Us Than We Are of Them'

The horror director on what's scarier: Sharks or working with Streisand?

And whatever you do, don’t go out too deep. Wednesday, July 26
Musician Moby plays a round of Fin’s Up! with Naked and Afraid fan faves Cory Williams and Anastasia Ashley. In addition, wildlife filmmaker Devon Massyn opens up about the perils and thrills of filming sharks. Get a Look at the Shark Week 2017 Schedule 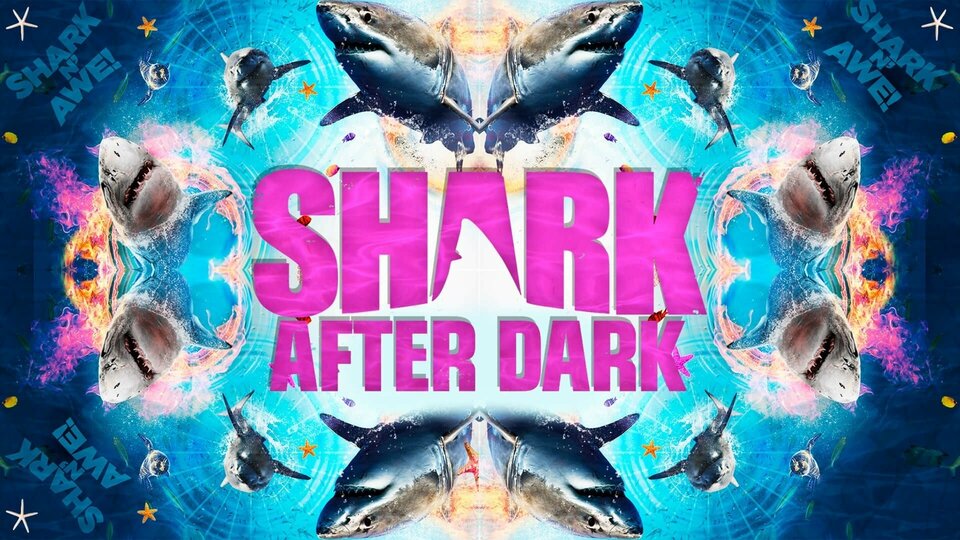 Shark After Dark where to stream