This week, four competition series return to showcase the impressive feats that humans are capable of—from superstrength to mind-boggling skills. Why are viewers so captivated by such extreme talent? American Ninja Warrior host Matt Iseman, whose show is the granddaddy of the genre, with Season 9 now underway, says it’s the connection between viewers and participants. “People respond to the contestants’ stories,” he says. “I love watching [basketball player] LeBron James, but when I see a mother of two with a full-time job as a firefighter get up the Warped Wall, it’s a different kind of remarkable. Viewers like seeing people push themselves beyond their physical and emotional limits. It makes it so easy to cheer for them.” We break down the different shows. American Grit
(Sundays, 9/8c, Fox)
Hosted by WWE star John Cena (above)
The premise Seventeen contestants facing weekly eliminations make their way through a series of mental challenges and survival-based obstacles with the help of military-vet mentors known as “The Cadre.”
The prize $250,000
Fun fact When a contestant is eliminated from the competition, he or she must ring the ship bell at Camp Grit in Hampton Island, Georgia, before heading back home—a nod to Navy SEAL trainees who “ring out” when withdrawing from the program. 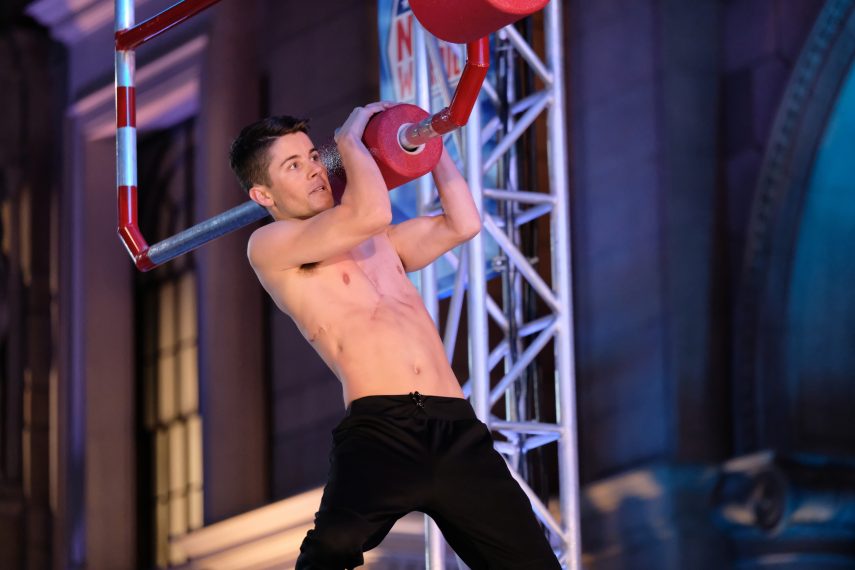 'American Ninja Warrior' Season 9 features stronger and faster—and more female—ninjas than ever before.

American Ninja Warrior
(Season premiere Monday, June 12, 8/7c, NBC)
Hosted by Matt Iseman and Akbar Gbajabiamila, with sideline reporter Kristine Leahy
The premise Challenging obstacle courses await the wannabe Warriors in both city-qualifying and finals rounds across the country. Those who make it through head to the nationals in Las Vegas, where they take on an intense four-stage course.
The prize $1 million
Fun fact The series didn’t crown its first “total victory” winner until Season 7, after Isaac Caldiero completed all four stages of the Nevada course. Spartan: Ultimate Team Challenge
(Season premiere Monday, June 12, 10/9c, NBC)
Hosted by Olympian Apolo Ohno and sports radio host Kelvin Washington, with sideline reporters MJ Acosta and MLB vet Nick Swisher
The premise Groups of friends, family and coworkers face menacing tire swings, mud crawls and other grueling endurance challenges in a half-mile course. The teams compete to make it to the final rounds at the end of the season.
The prize $250,000
Fun fact The show is inspired by the Spartan Race, a famous endurance obstacle course that began in 2010. 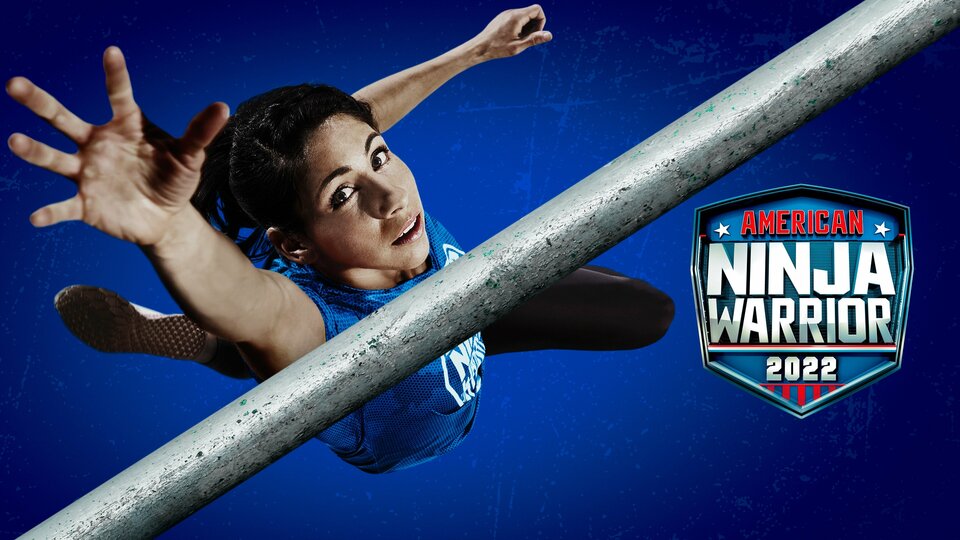 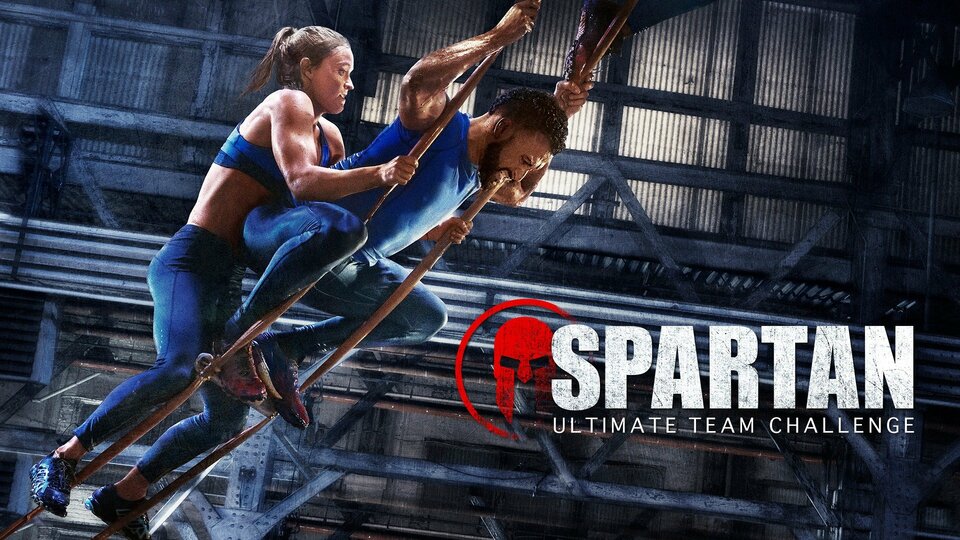 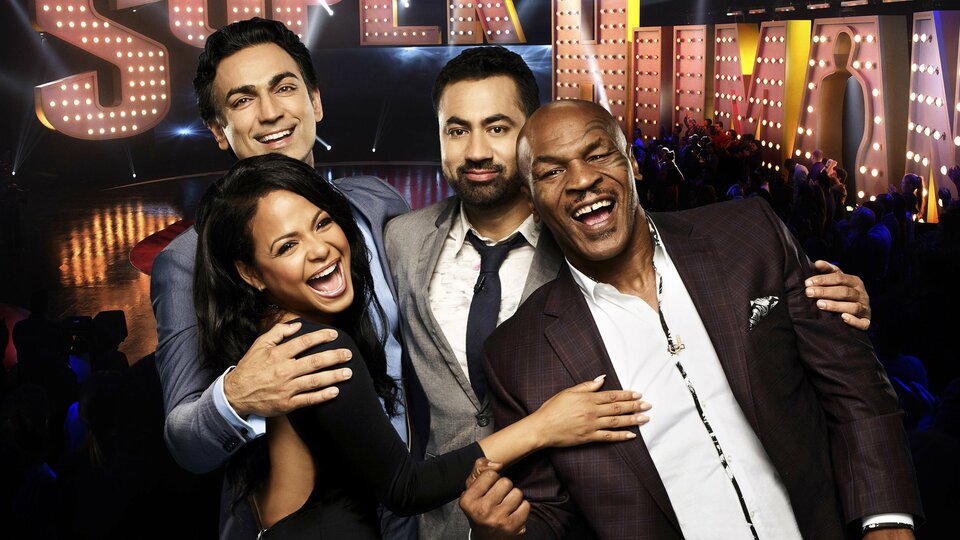 Superhuman where to stream