Even though it’s been off the air for two years, we’re still in mourning over the premature cancellation of the ABC comedy Happy Endings. Sure, the cast has gone on to do great things since—like Adam Pally on The Mindy Project and Damon Wayans, Jr. returning to New Girl—but nothing has been able to catch the spark from that ensemble. Elisha Cuthbert, previously best known for running from a cougar as Jack Bauer’s daughter Kim on 24, used Happy Endings‘ three season run to hone her comedic chops, which are on full display in her new NBC sitcom One Big Happy. Cuthbert commands the screen and delivers the funny as Lizzy, a single lesbian who decides to have a baby with best friend, Luke (Nick Zano). But after a night at the bar, Luke finds the love of his life in British Prudence (Kelly Brook), and the two run off to Vegas to elope just as Lizzy gets news of her bun in the oven. The show occasionally falls back on predictable sitcom tropes, but Cuthbert’s commitment to her role combined with her chemistry with Zano makes this one midseason comedy worth checking out. 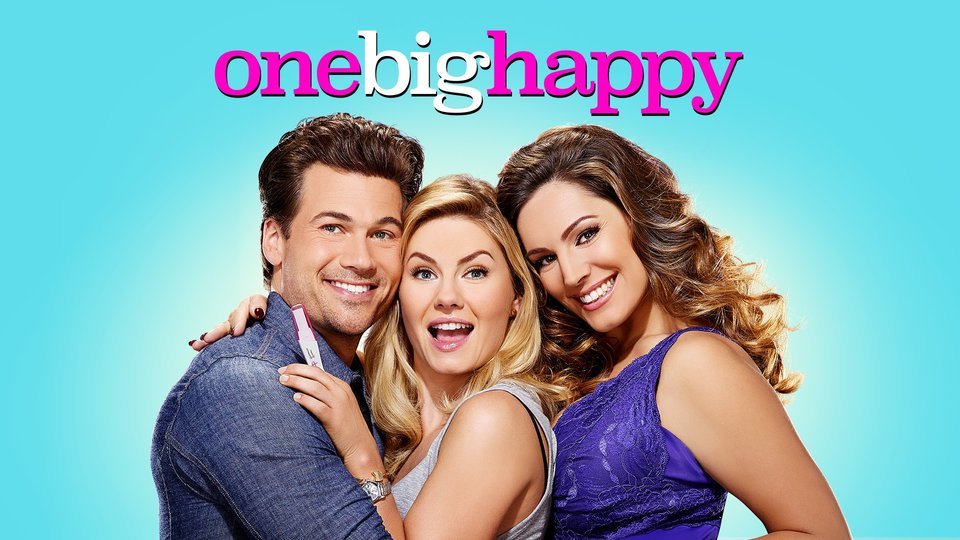