“I hope I don’t die,” Gold Rush fan favorite Parker Schnabel reflected before he embarked on a brutally grueling, month-long journey where he set out to retrace the legendary Klondike Gold Rush trail without modern-day conveniences. It’s a trail that more than 100,000 prospectors ventured on in the late 1890s with hopes of striking gold; however, only one in three made it.

It took some convincing, but joining the “Parker’s Trail” journey was his trusted foreman Rick Ness, cameraman James Levelle and Parker’s rock truck driver Karla Ann, who is also a wilderness guide (a much-needed role for this group).

Parker Schnabel's grandfather will be celebrated in a Discovery Channel special.

“I kind of thought he’d say ‘no,’ but he said ‘yes,’” Parker says of Ness, the underdog of the group who provides much of the drama, as he desperately struggled to keep pace with the group. “Rick is a guy who—and he’s gonna hate me for saying this—but Rick is a guy who is the exact opposite of everything that we kind of stood for on this trek. He drinks a hell of a lot of beer, smokes piles of cigarettes, [and] the only workout he’s really done the last 20 years, I think, is weightlifting.”

Afraid to put his foot in his mouth, Parker sums Rick’s challenges up as not being a “cardio” type of guy, and that was evident from the very start when they battled a 45-degree ascent carrying 60-plus pound backpacks. No easy task even for the cardio fit. High winds and freezing temps eventually provided even more challenges.

“As we got further north the cold started becoming probably the biggest issue for sure,” Parker explains. “Not having food is a big concern, too, but it got cold and sitting in a canoe in the cold is just one of the most miserable things. Ugh, I will never do that again.” Not being able to control these elements was the biggest challenge for Parker. “I’ve been mining for 10-plus years, and for six of them I’ve been working towards trying to be more and more in control of my surroundings. That’s part of the reason why I wanted to do this—to get yourself out of your element and out of control. To put yourself into these situations where every factor that is working for or against you, you have no control over.

“I would say the biggest thing that I got out of it and the biggest thing that I would want people to get out of this is to get out of your comfort zone. For me, personally because like I said, I’m used to being in control of what’s around me and I’m used to being in a controlled environment and once you start living like that you start always being that way. You start to always put yourself in situations where it’s a controlled environment. After having done that for the last three or four years, when I would travel I would go to pretty safe countries, when I was hunting I was always pretty safe. This was quite dangerous, quite different than what I’m used to and it was such a nice feeling to spend that long of a period of time outside your comfort zone and doing things that you have to figure out. You don’t know what you’re doing and trying to survive and that whole idea is something that I think has gotten lost.” 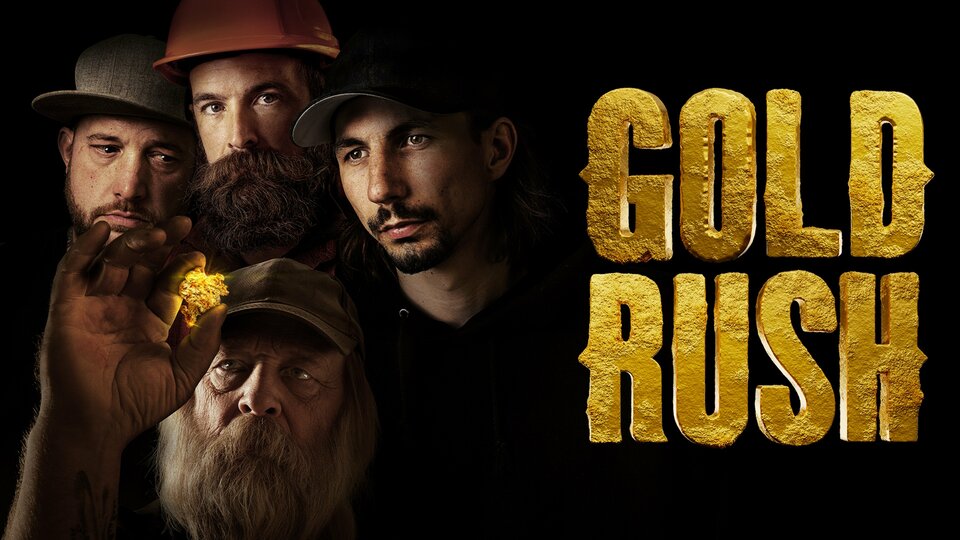 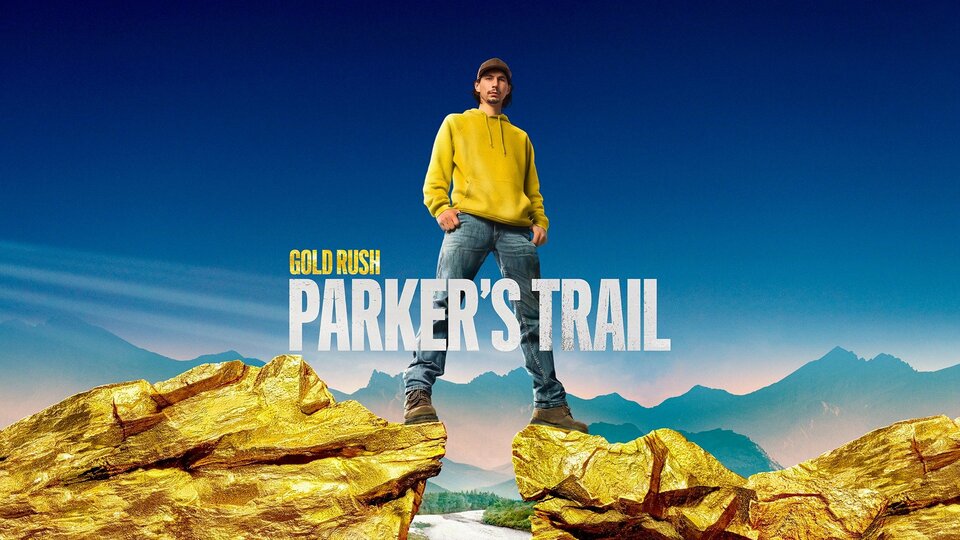