Rita Moreno is coming to Jane the Virgin

Rita Moreno is coming to Jane the Virgin
The legendary actress will guest as Rogelio De La Vega’s mother.

Parents TV Council is predictably unhappy with WEtv’s Sex Box
The watchdog group is specifically angry that the show where couples have sex in a box is bundled with cable channels for children. “In order for a child to watch the Disney Channel, her parents must now also pay for a live sex show on WEtv. Something is terribly, horribly broken in the marketplace when an industry is capable of making that happen,” says PTC president Tim Winter.

Report: Bruce Jenner is shooting an E! docuseries on his transformational “journey”
According to TMZ, the docuseries will chronicle Jenner’s “life changes” and will feature his family, including ex-wife Kris Jenner.

Katy Perry’s Super Bowl halftime show will try to squeeze in as many of her hits as possible
She also says her special guest Lenny Kravitz have come up with an unexpected song choice that they’ll perform together. PLUS: Perry’s cleavage is now a Super Bowl prop bet.

Salem gets a Season 2 premiere date
The WGN series will be back on April 5.

AT&T is launching a scripted series using Snapchat
“SnapperHero” will use the social media service to unleash its superhero premise.

In Season 3, The Americans becomes TV’s smartest show about parenthood
The FX series is even cannier than the actual show called “Parenthood” with Season 3 making it “TV’s most astute exploration of parenthood,” says Esther Berger. She adds: “The FX spy drama pairs the suspense of Cold War espionage with domestic melodrama to create something new: an existential thriller about the emotional struggles of family.”
—The Americans is the anti-James Bond: It’s pretty awful to be a spy with kids
—There is something quaint and reassuring about a show without cell phones or security cameras
—Everything is just background noise this season to the Paige storyline
—The Americans is one of the most deeply emotional shows on TV
—The problem with Paige: She’s not charismatic like her parents — was Holly Taylor miscast?
—How the East Coast weather keeps impacting production on The Americans
—See all the work put into getting Keri Russell and Matthew Rhys into disguise
—Holly Taylor talks about her ‘80s hairstyle and whether she’s watched Felicity
—Russell admits Rhys has the more relatable character
—Rhys says: “It does get very intense between Clark and Martha”
—Examining the show’s “less simple” ‘80s set design 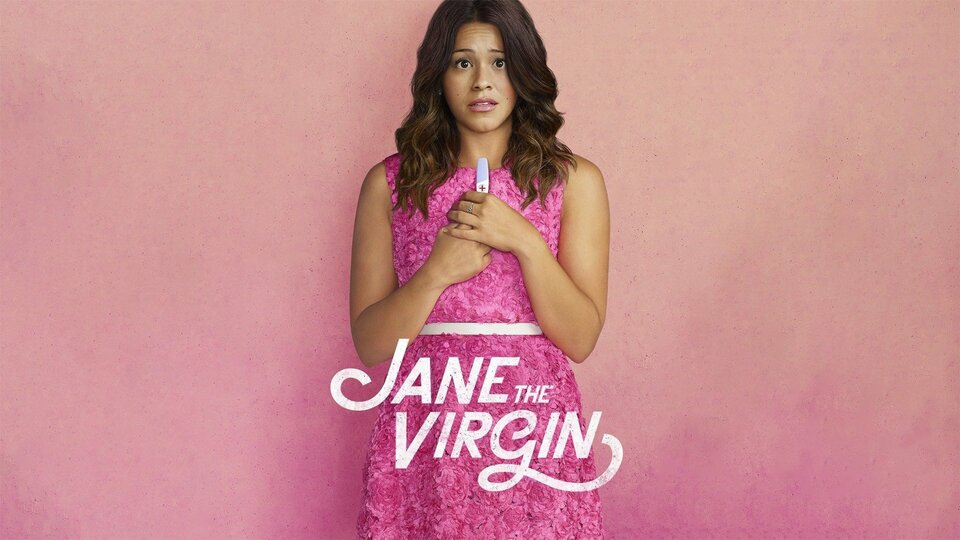