Netflix announced Tuesday it is bringing back reality makeover show, Queer Eye for the Straight Guy. The new version of the show will “turn red states pink…one makeover at a time,” according to Netflix.

The 8-episode reboot will shoot this spring and will star a new Fab Five. Original makeover gurus Carson Kressley, Ted Allen, Kyan Douglas, Thom Filicia and Jai Rodriguez will not return. Style guy Carson Kressley is on the current season The New Celebrity Apprentice. Casting information has not been released.

“In a time when America stands divided and the future seems uncertain, a team of five brave men will try to bring us closer together with laughter, heart, and just the right amount of moisturizer,” the network said in a statement.

Queer Eye for the Straight Guy premiered in 2003, becoming a hit for a pre-Housewives Bravo. It aired until 2007.

Scout Productions, which created and produced the ’00s version of the show, will lead production in association with ITV Entertainment. 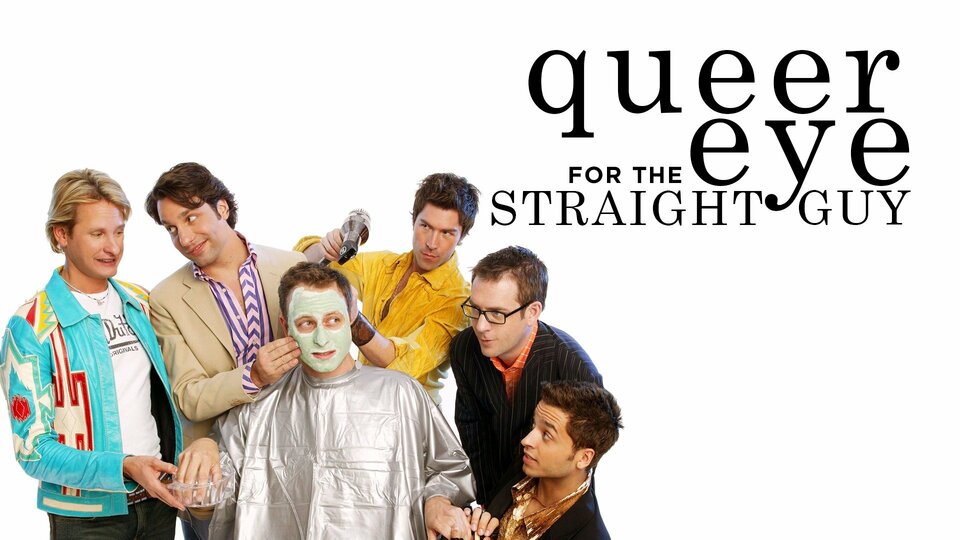 Queer Eye for the Straight Guy where to stream

Queer Eye for the Straight Guy